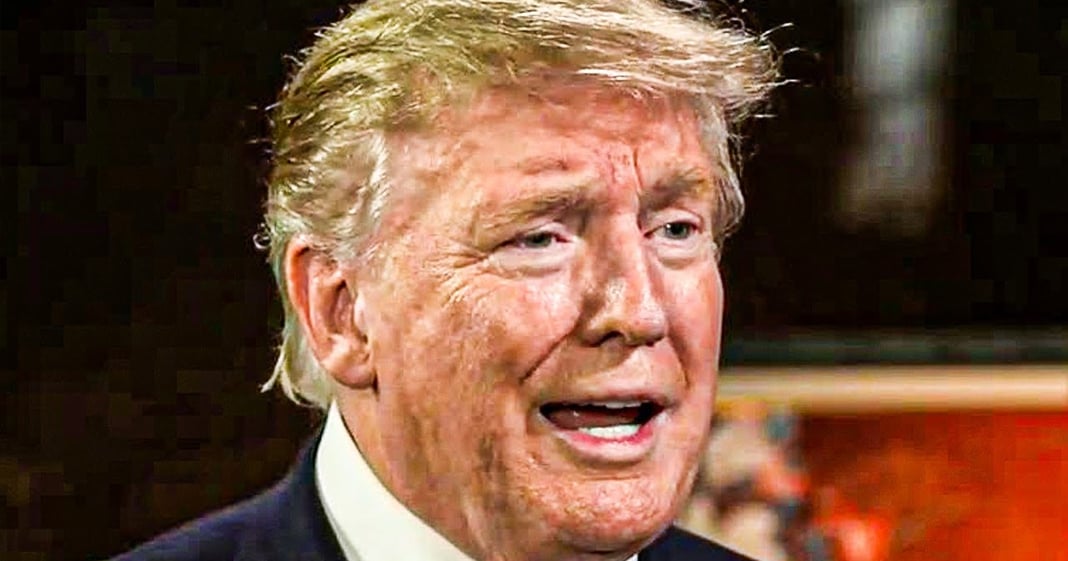 Donald Trump has consistently claimed that the pandemic either won’t be that bad, or that its about to end. But behind the scenes, his administration understands how dangerous it really is, and they know that the worst is yet to come. During a recent appearance on Fox News, Treasury Secretary Steve Mnuchin admitted that the unemployment rate is going to continue to climb as our economy deteriorates further during the pandemic, the first time Trump’s insiders have admitted things aren’t as rosy as they claim. Ring of Fire’s Farron Cousins explains what’s happening.