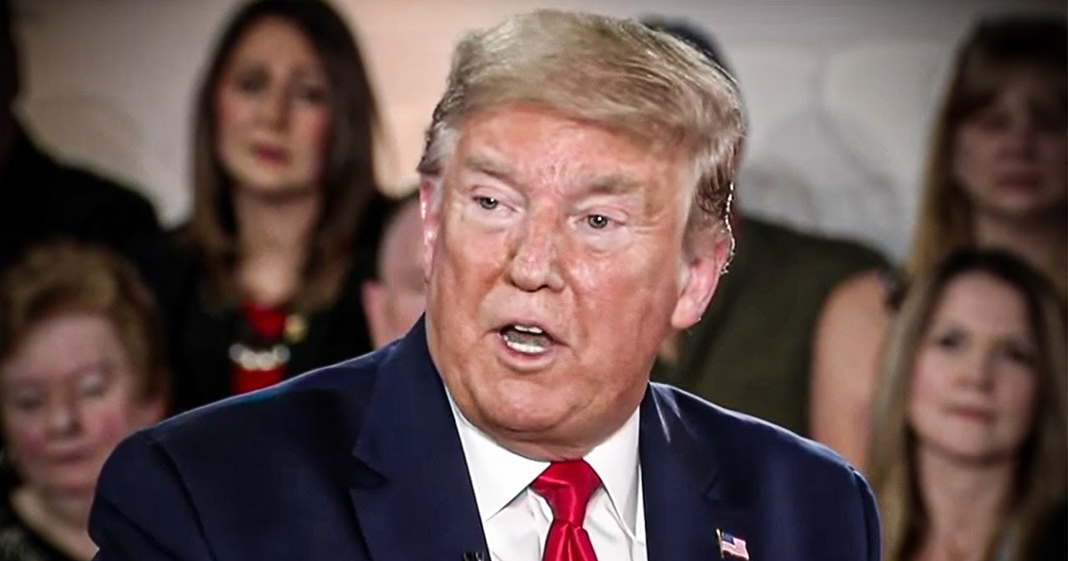 According to a Republican Senate aide who spoke to The Atlantic, a lot of Republicans in the Senate would be fine with Donald Trump losing reelection this year as long as they get to maintain control of the Senate. This claim is not that surprising, as a Republican-controlled Senate can effectively make a Democratic President a lame duck from the start, and McConnell knows that Biden would be far more willing to compromise on key issues. Ring of Fire’s Farron Cousins discusses this.