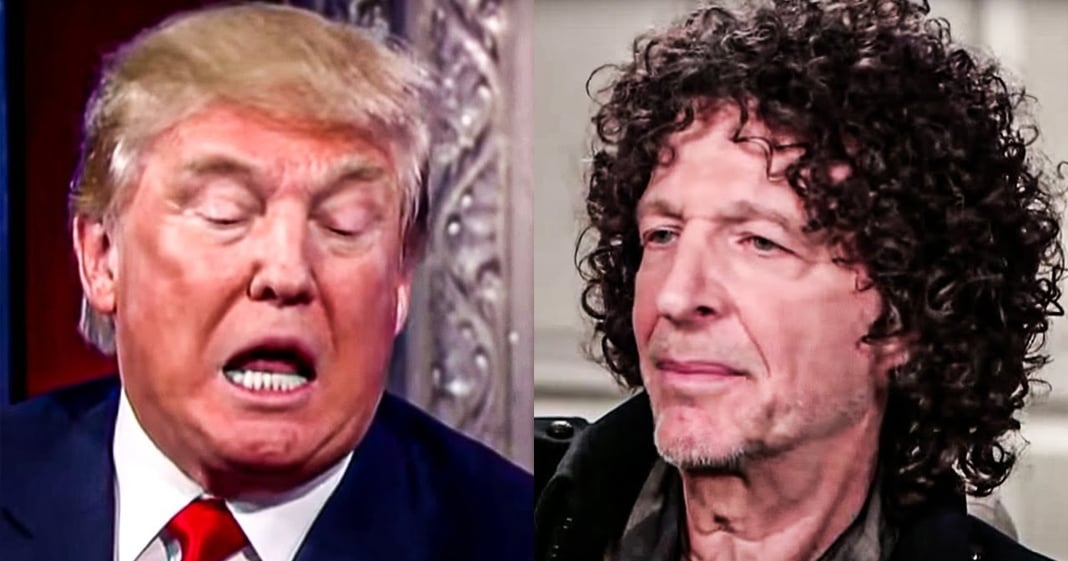 According to Donald Trump’s former friend Howard Stern, the President actually hates his own supporters and wouldn’t even allow them anywhere near one of his resorts. The fact that this story even made headlines is the shocking part, as most of us have been saying the exact same thing for years. But yes, Stern is correct, but the same could likely be said of MOST politicians, regardless of their party affiliation, as Ring of Fire’s Farron Cousins explains.