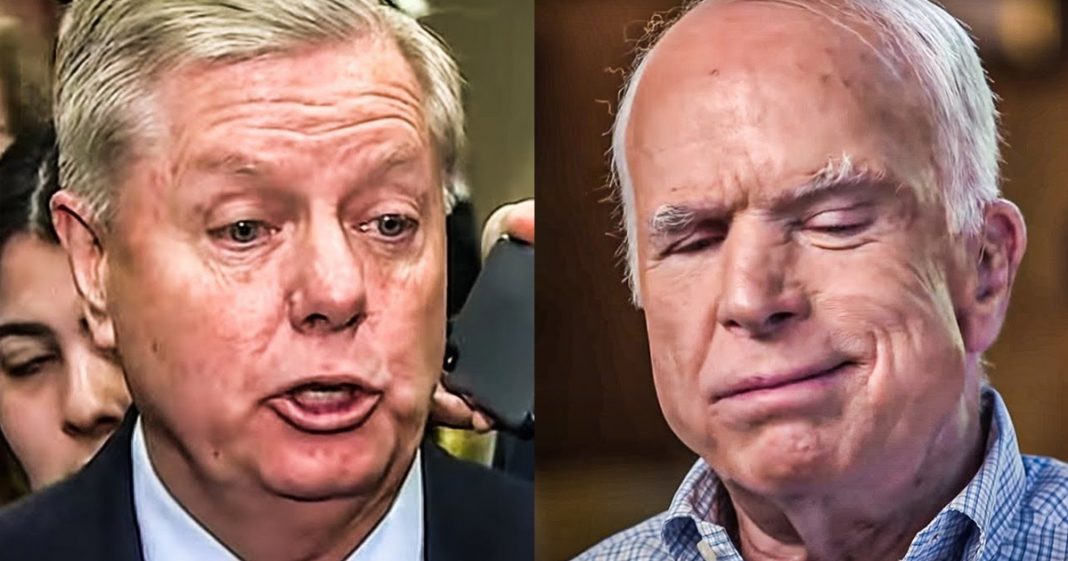 Republican Senator Lindsey Graham has lost a major donor this week. Richard Wilkerson, the former chairman and president of Michelin North America, penned an op-ed this week saying that he would be pulling his support from Graham and supporting his Democratic opponent because of the way Lindsey stabbed his best friend John McCain in the back. Ring of Fire’s Farron Cousins explains what happened.