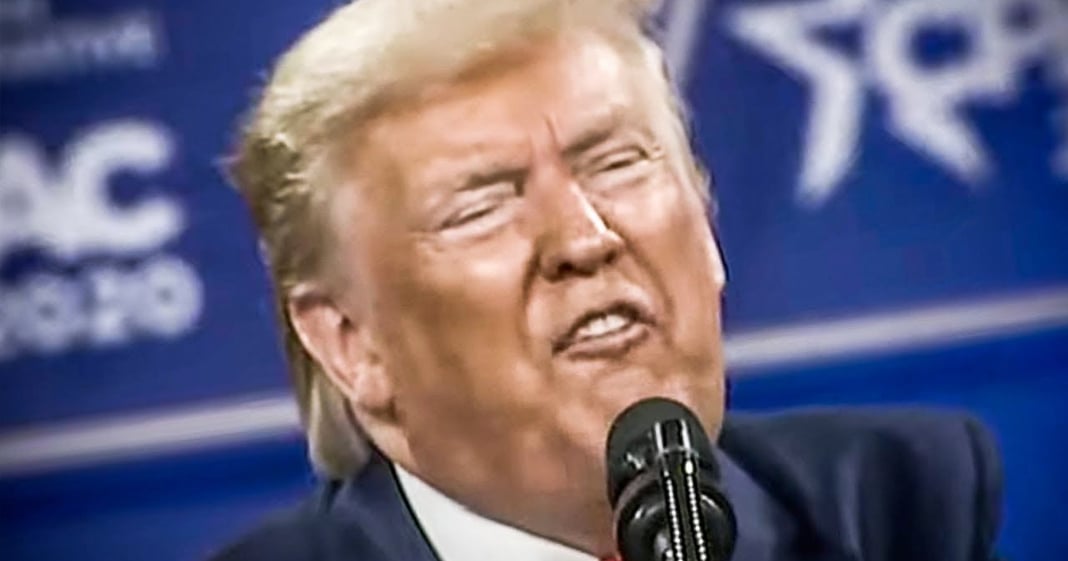 Donald Trump and other prominent Republican leaders around the country are trying to convince the public that it is totally safe to go back to work. But the truth is that it isn’t. We aren’t there yet, and it may be months before it is actually “safe” for Americans to return to work. But those in power have nothing to worry about – they have all the protective gear and testing equipment they could ever want. You don’t. Ring of Fire’s Farron Cousins explains why you can’t allow yourself to become a sacrifice from the Republicans to the Gods of Wall Street.