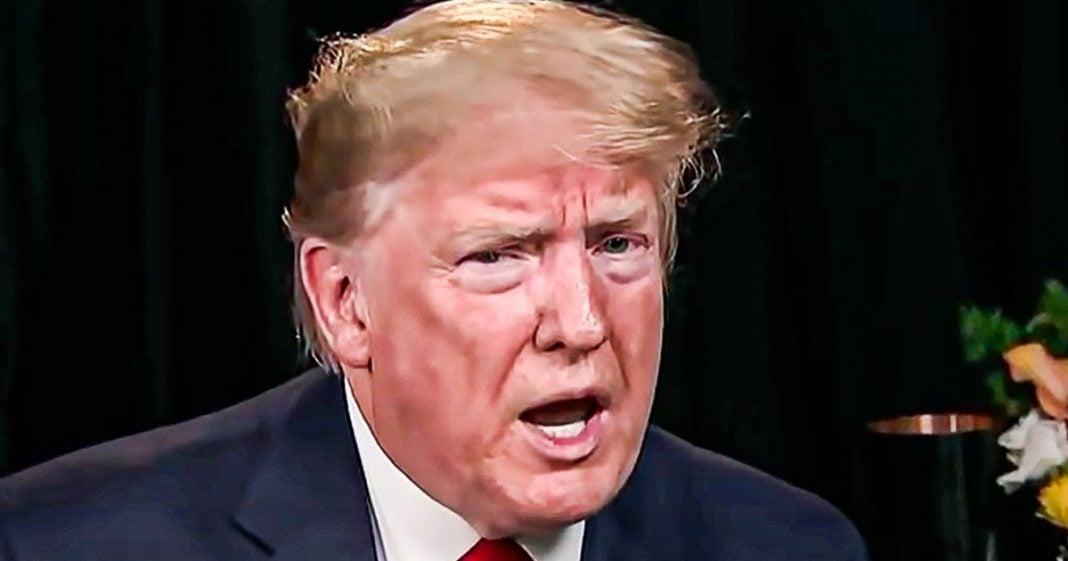 According to reports, Donald Trump decided that the United States wasn’t going to implement large-scale Coronavirus testing in the early days of the pandemic because someone had told him that it would make the stock market crash. That person was his son-in-law, Jared Kushner. This delay in large-scale testing has cost the lives of tens of thousands of people and sent the economy crashing down even worse than the administration feared. Kushner might be dumb, but Trump is even dumber for continuing to take his awful advice. Ring of Fire’s Farron Cousins discusses this.