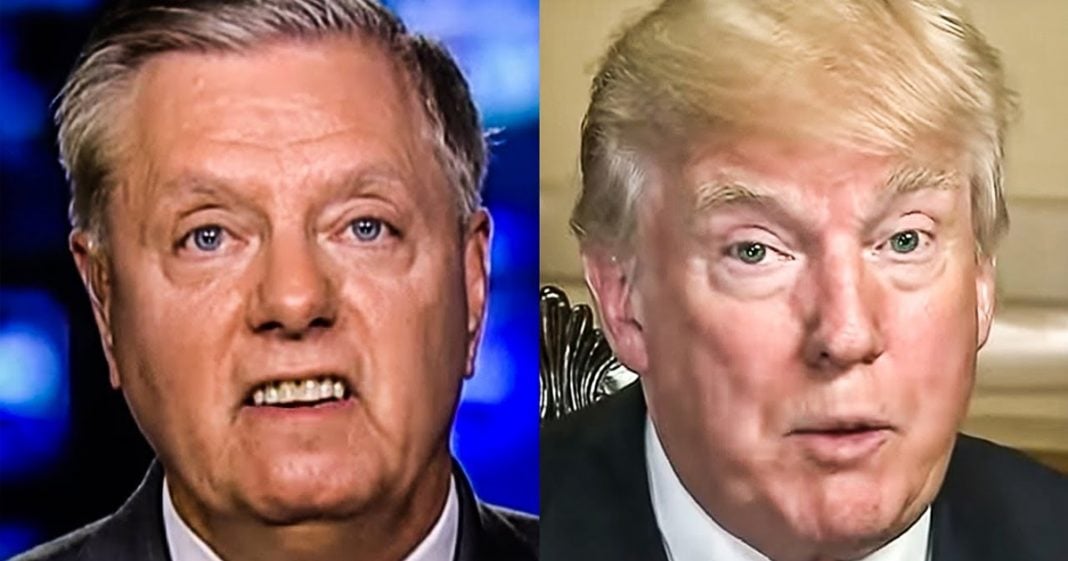 On Thursday, Donald Trump told Lindsey Graham that he needed to call Obama to testify in the Senate’s investigation into the origins of the Russia probe. Trump said that this is so the American public can learn about all the crimes that Trump believes have been committed and to get to the heart of Obamagate. And even though Graham has become a loyal stooge of Trump, he is refusing to do what the President is asking, potentially setting up a showdown in the near future. Ring of Fire’s Farron Cousins explains what’s happening.