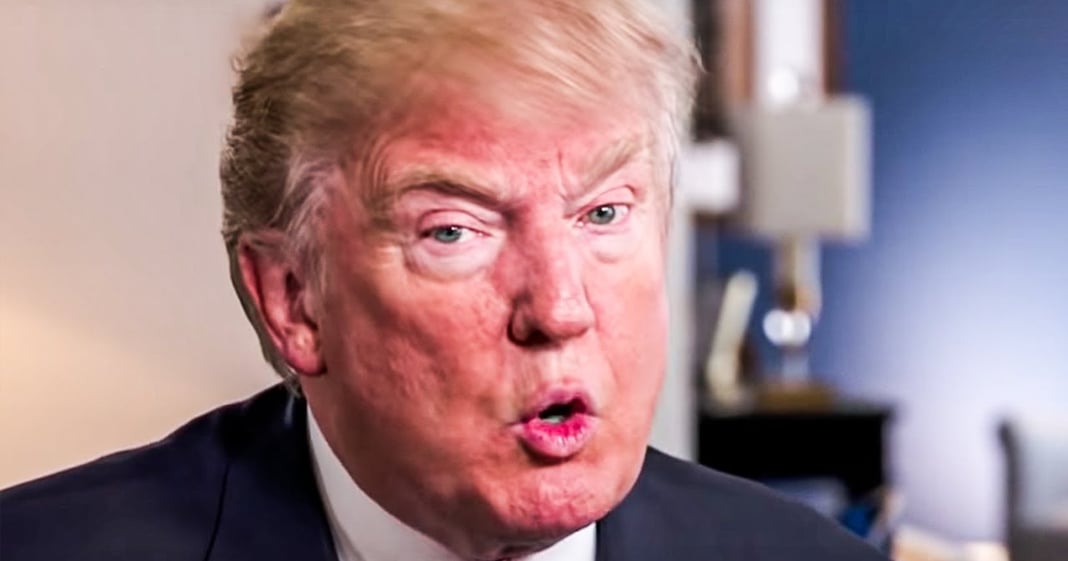 Most pundits agree that Donald Trump’s attempts to create the “Obamagate” conspiracy are just a way to distract the public from his glaring failures during the pandemic. While that likely plays a role in his rationale, it isn’t the entire reason. The President has been jealous of Obama since before he even ran for office, and Ring of Fire’s Farron Cousins tells us why that is.