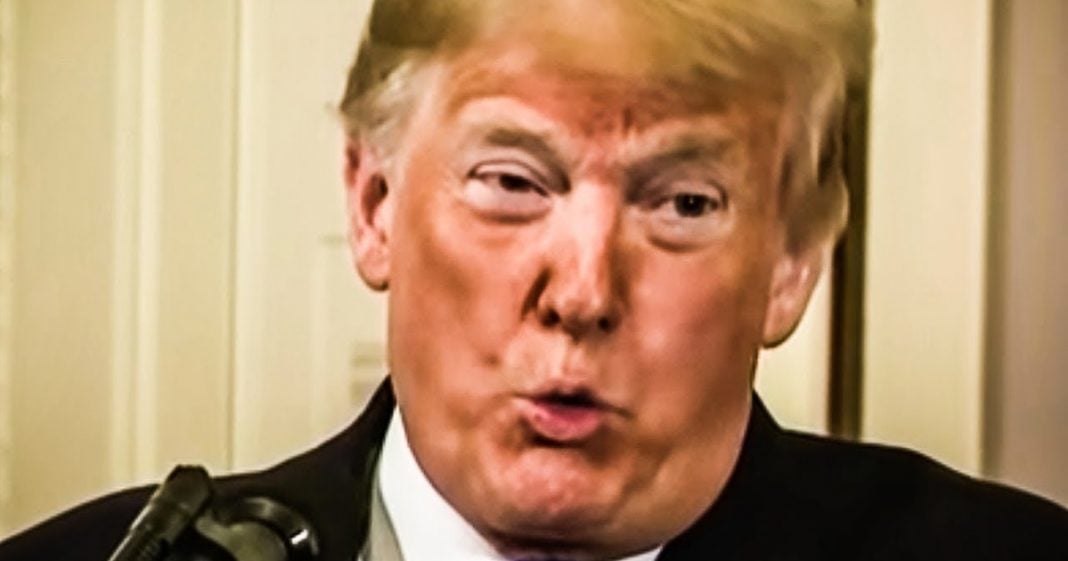 Donald Trump has latched onto a new conspiracy about Obama, the “deep state”, and the prosecution of Michael Flynn, though he hasn’t been very clear about the details of it (in fact, no one in Republican world has been able to really explain what happened.) And because this conspiracy is so outlandish, even Senate Republicans aren’t willing to touch it. These are the same Republicans who are currently investigating things that are clearly not scandals, but even they don’t think there is a “There” there. Ring of Fire’s Farron Cousins discusses this.