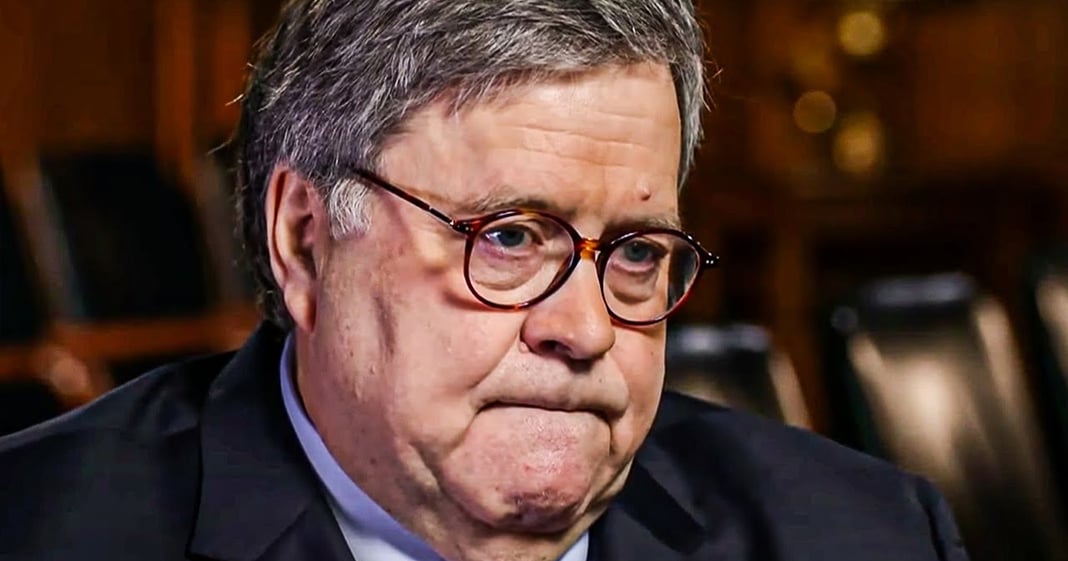 Nearly 2,000 former Department of Justice employees have signed onto a letter calling for the resignation of Attorney General William Barr. This is in response to Barr’s decision to drop the charges against Trump’s pal Michael Flynn, even though Flynn pleaded guilty to lying to the FBI. The only question at this point is whether these calls to resign even matter. That’s a sad question to ask, but at this point we have to ask. Ring of Fire’s Farron Cousins discusses this.