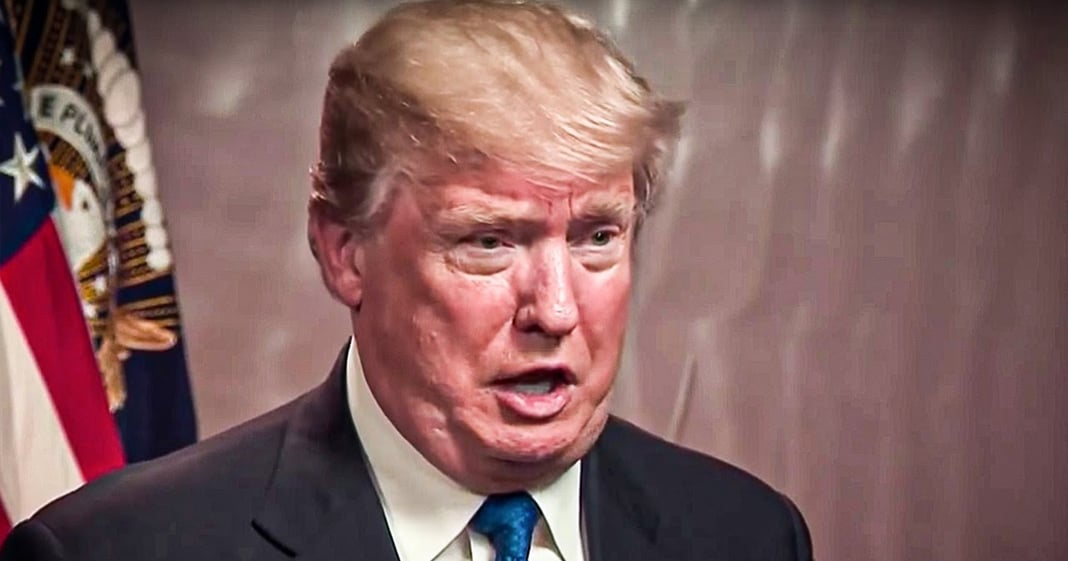 Donald Trump nearly broke his single-day tweet record by tweeting more than 100 times on Sunday. The President was tweeting lies about the pandemic, conspiracy theories about his predecessor, and insults at his enemies – none of which were relevant or helpful to the country. It is time someone just said it – Donald Trump just needs to shut the hell up for a while. Ring of Fire’s Farron Cousins discusses this.