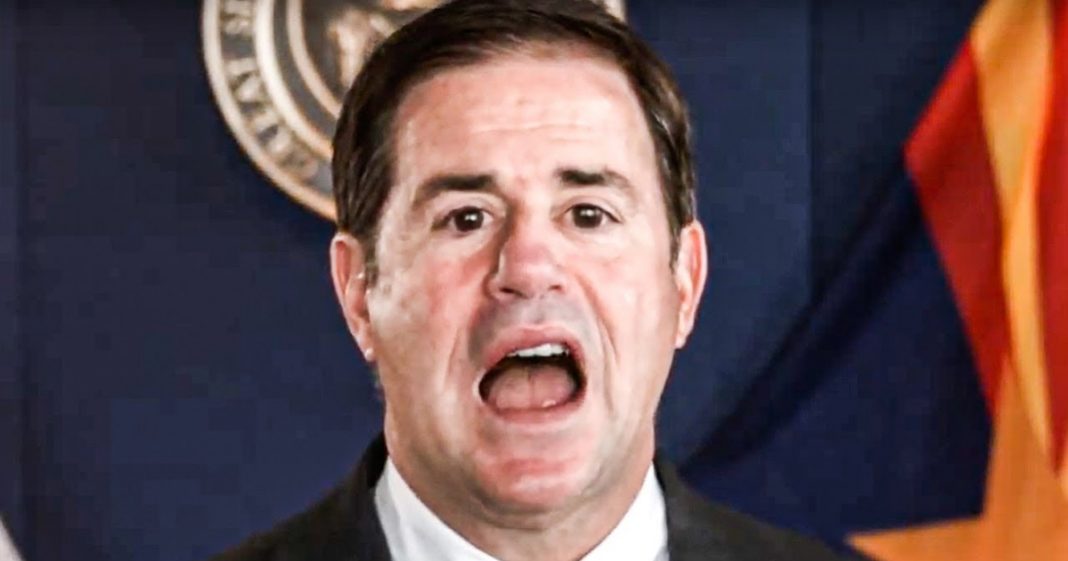 Republican Arizona Governor Doug Ducey has fired the team of University scientists that the state had been using to determine when it was safe to reopen their state, and instead they are going to rely on the federal models that are more optimistic than realistic. Ducey was facing huge backlash from angry Republicans in his state, so in order to appease them, he has thrown science out the window and changed his own timeline. Ring of Fire’s Farron Cousins discusses this.