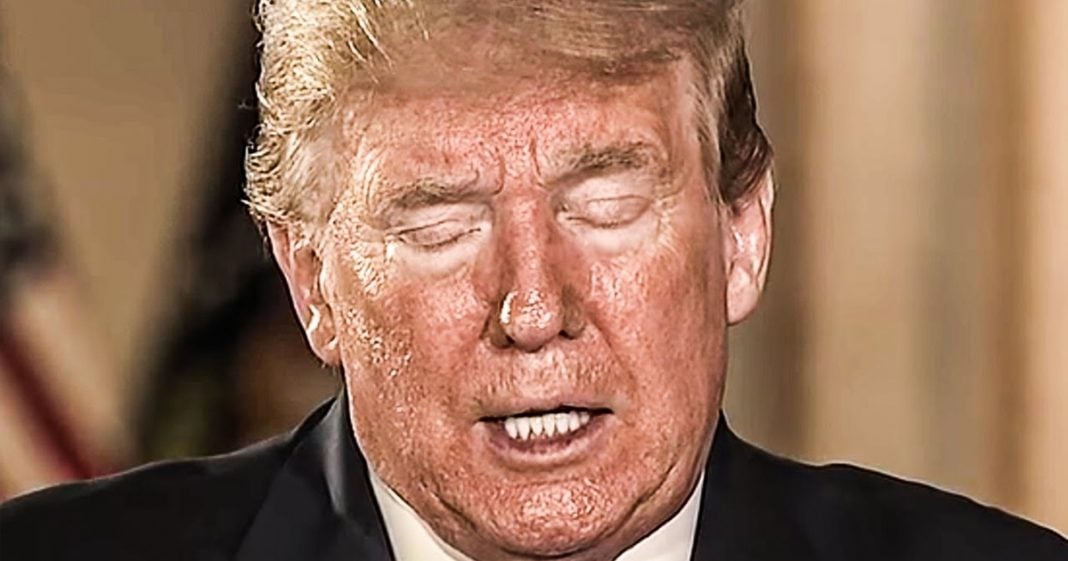 According to leaked documents from the Trump Administration obtained by The New York Times, the death toll from the pandemic is likely to top 3,000 per day by the beginning of June. They are also predicting that we WILL hit the original estimates of roughly a quarter million Americans dead. And with states across the country trying to prematurely open, we might even hit those numbers before June. Ring of Fire’s Farron Cousins discusses this.