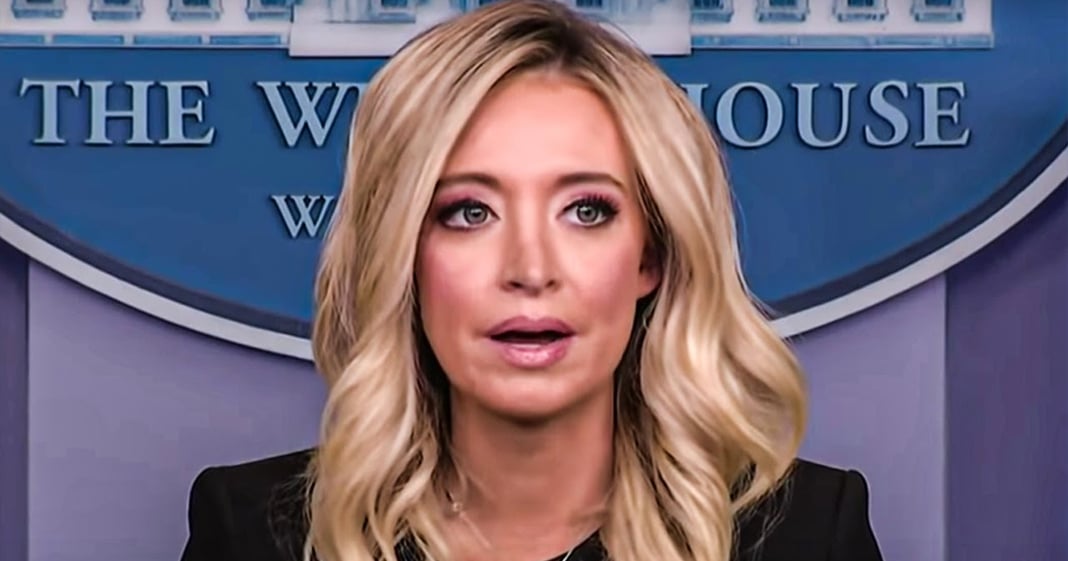 Donald Trump’s newest press secretary, Kayleigh McEnany, gave her first press conference on Friday, which also happened to be the first White House Press Briefing in over a year. One of the first questions that she was asked was whether she would be honest with reporters, to which she said that she will never lie to them. She then immediately began to lie to the press, including many items that were easily debunked. Ring of Fire’s Farron Cousins discusses this.