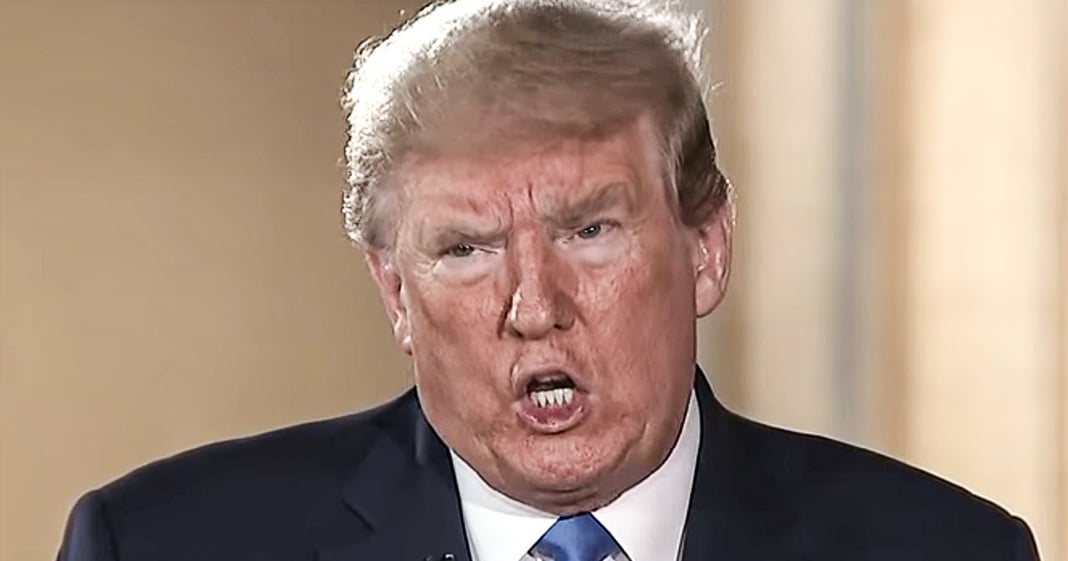 During an address in front of the Lincoln Memorial this weekend, Donald Trump claimed that he had been treated worse than Abraham Lincoln, even though Lincoln was shot in the head. Trump loves to play the victim, and his base falls for every single empty word that this man says about being treated unfairly. The truth is that Trump has been treated with kid gloves by the mainstream press, as Ring of Fire’s Farron Cousins explains.