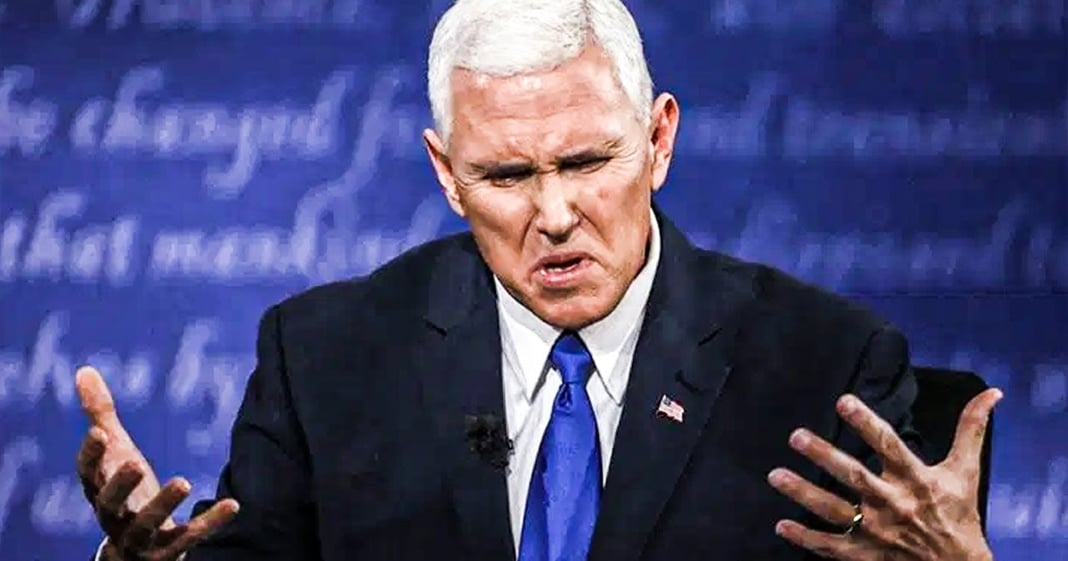 According to reports, Vice President Mike Pence threatened to punish a reporter from Voice of America News for reporting that he KNEW he was supposed to be wearing a mask during his visit to the Mayo Clinic earlier this week. Maskgate has turned into quite the mini scandal for the otherwise quiet Pence, with healthcare workers saying that his refusal to abide by the rules is a slap in the face to those risking their own health and wellbeing trying to care for those who are ill. Ring of Fire’s Farron Cousins discusses this.