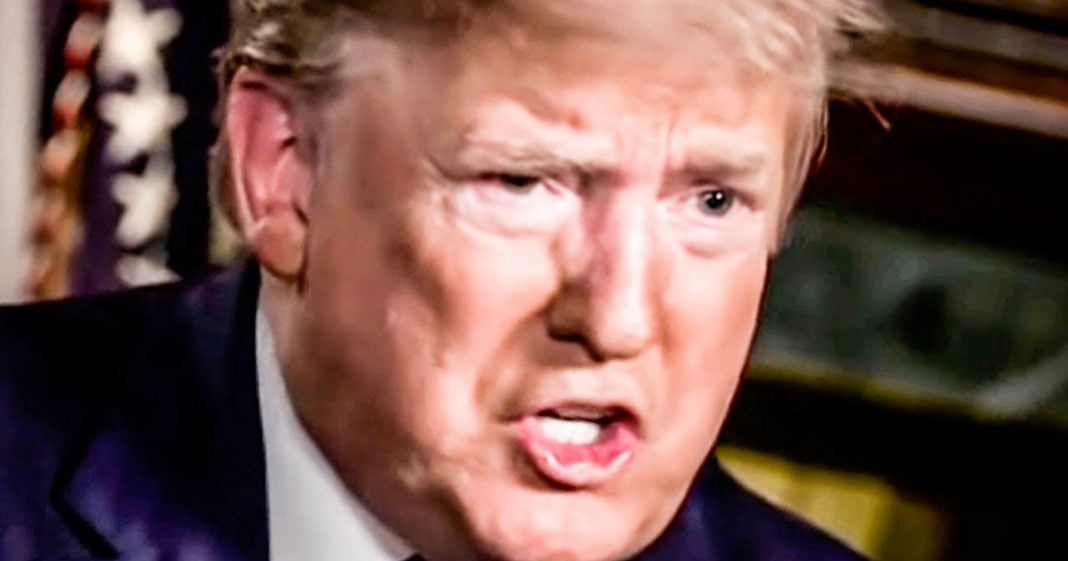 Donald Trump continued his on again / off again feud with Fox News over the weekend when he attacked the network for allegedly repeating “Democratic talking points.” He demanded that the country come up with an alternative to Fox News, though he stopped short of telling us what that alternative would look like. Ring of Fire’s Farron Cousins explains what’s happening.