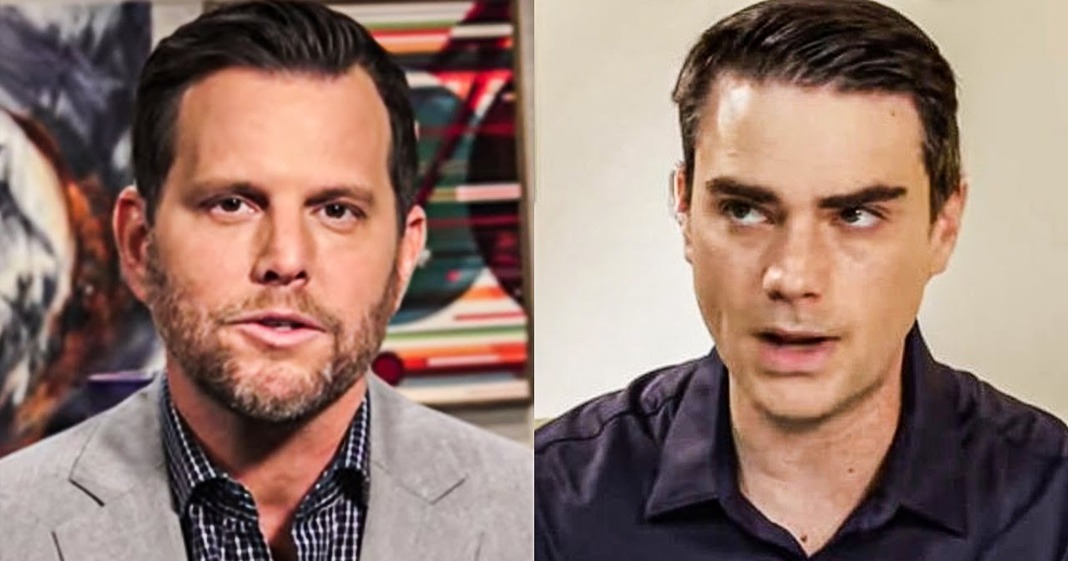 Ben Shapiro joined the growing chorus of Republicans calling on American citizens to sacrifice the elderly during an appearance on Dave Rubin’s program this week. These are people who have argued until they were blue in the face that a cluster of cells inside a uterus had legal rights, but an elderly person apparently can be sacrificed on the altar of Wall Street. Ring of Fire’s Farron Cousins discusses this.