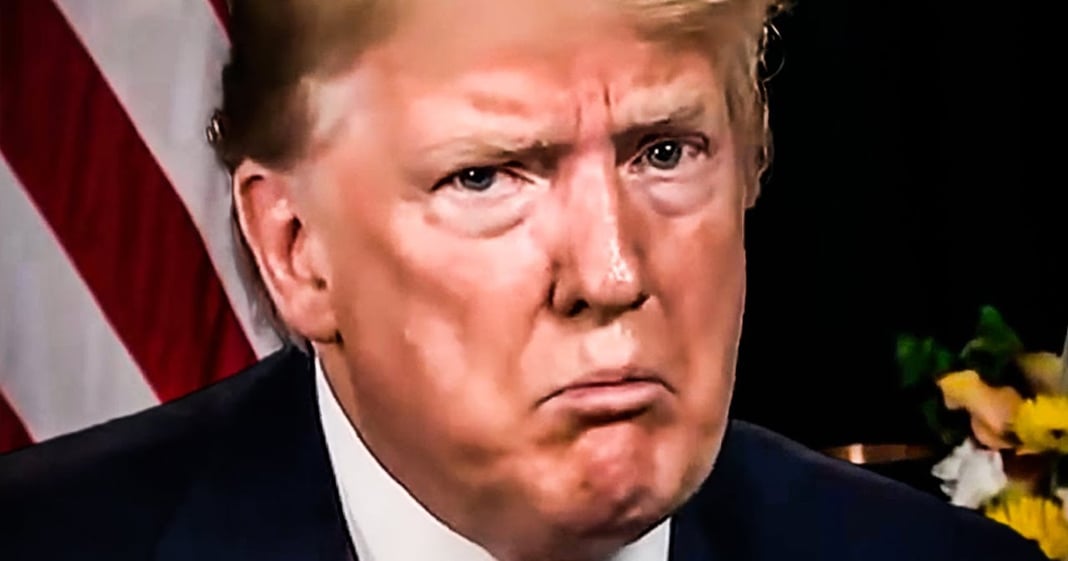 According to reports, Donald Trump allegedly threatened to sue his campaign manager Brad Parscale over the latest round of polling showing that Trump is losing to Joe Biden. Trump took to Twitter to claim that all of these reports were fake news, but given his history of reacting irrationally to bad poll numbers, this one definitely seems plausible. Ring of Fire’s Farron Cousins discusses this.