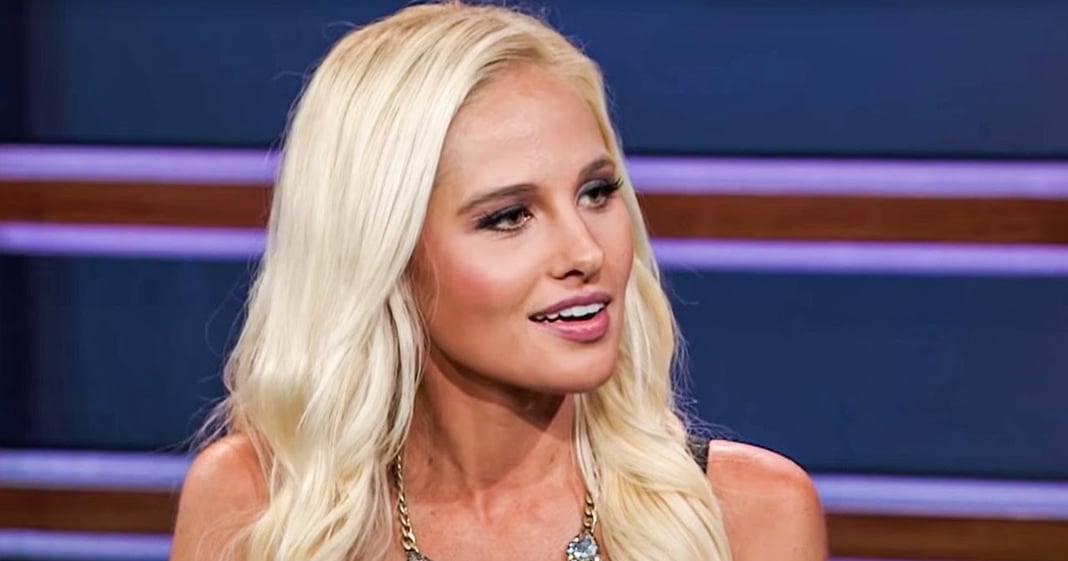 Tomi Lahren, one of the whitest people to ever grace the airwaves on Fox News, sent a tweet earlier this week saying that compliance with “Stay at Home” orders was starting to look a lot like “willful slavery.” She deleted the tweet shortly after receiving tons of backlash, but the damage had been done. Lahren has no idea what she’s talking about, and her defense of the tweet is even dumber than her original comment. Ring of Fire’s Farron Cousins discusses this.