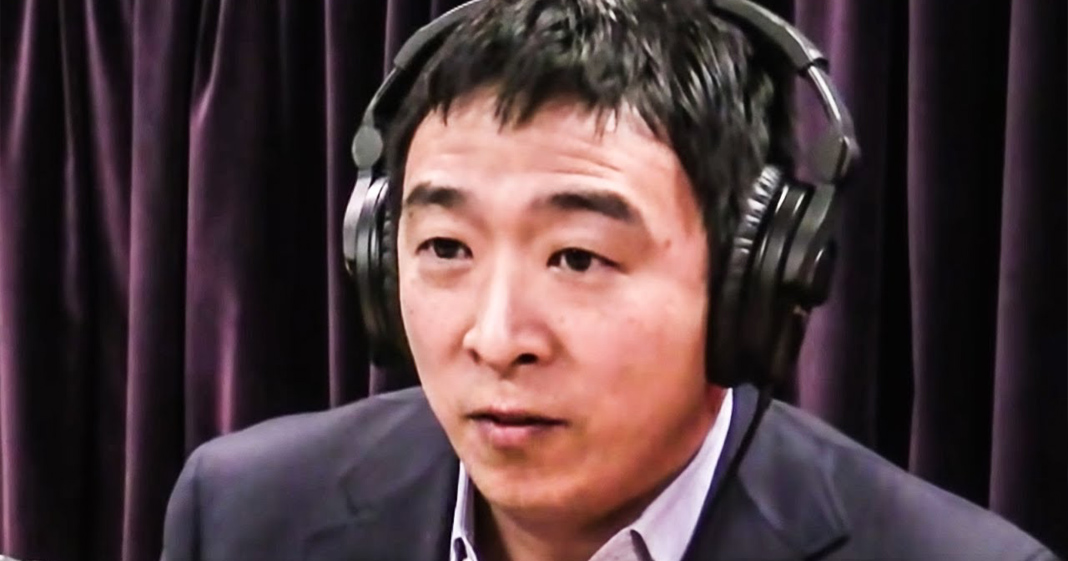 He may be out of the Presidential race, but Andrew Yang still has some fight left in him, and he’s announced that he is suing the state of New York’s Board of Elections over the decision to cancel the state’s presidential primaries. The state will still be holding primaries for other elected offices, but New Yorkers won’t be allowed to vote on the Presidential candidate, and Yang correctly points out that this is absolutely not fair. Ring of Fire’s Farron Cousins explains what’s happening.