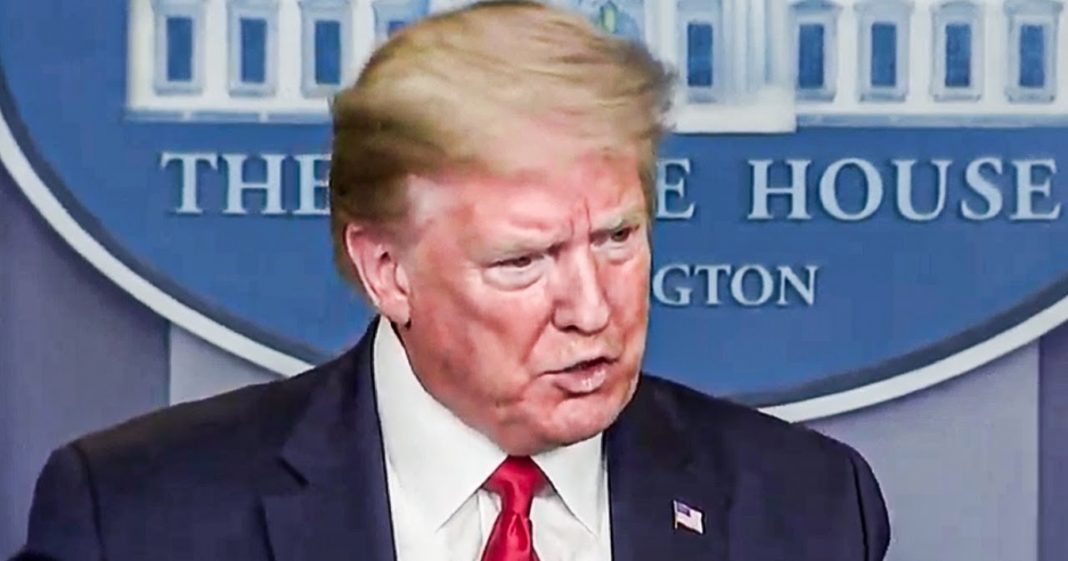 After Donald Trump got called out for his dangerously bizarre press conference last Thursday, conservative media outlets like Breitbart rushed to his defense claiming that he didn’t actually say what we all heard him say. Shortly thereafter, the President came out and said that he was just being sarcastic when he said those things, completely undermining the “he didn’t say it!” arguments. Breitbart was forced to issue a totally humiliating correction to their piece that exposed how fake right wing media really is. Ring of Fire’s Farron Cousins discusses this.