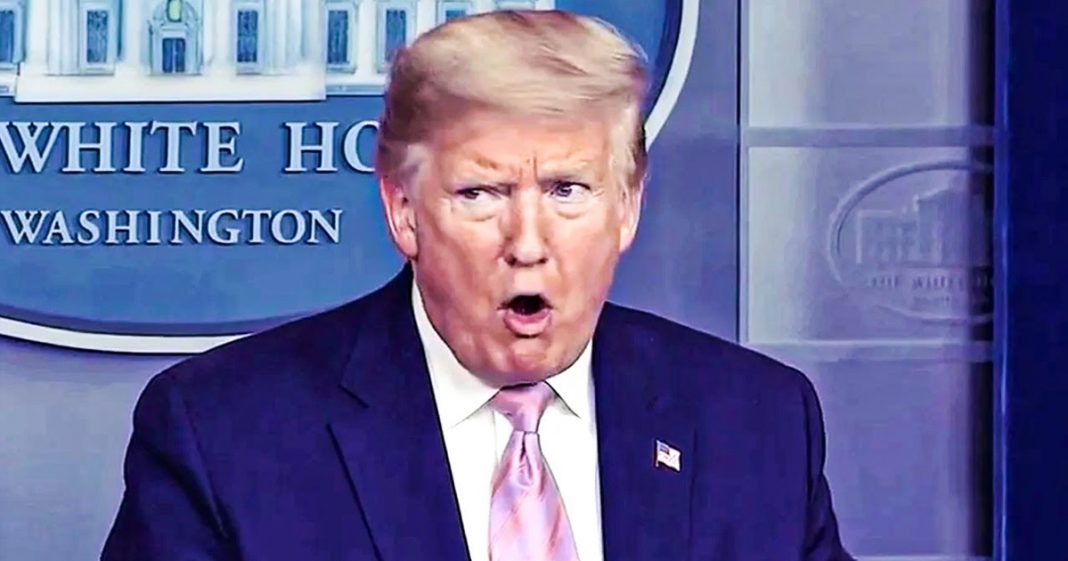 Donald Trump had a full blown meltdown on Sunday, and though it isn’t completely clear what started it, he was obviously angry at reporters who won awards for reporting on the atrocities of his administration. In an angry, multi-tweet rant, the President demanded that these reporters return their “Noble Prizes,” apparently thinking that reporters are given “NOBEL PRIZES” for their work. Ring of Fire’s Farron Cousins explains what happened.