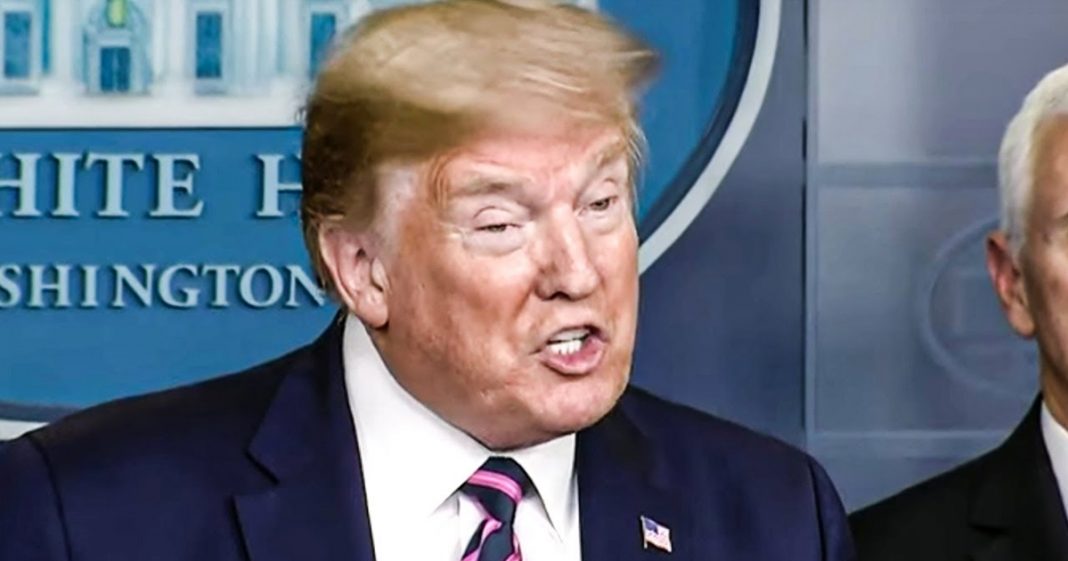 Donald Trump announced late last week that he would be cutting back on his daily Coronavirus press briefings. Unfortunately, this came AFTER he had said that “doctors” were looking into whether or not a person could inject disinfectants into themselves to fight the pandemic. Trump says the media is unfair to him, and that’s why he’s pulling back, but the truth is that these briefings were killing his chances for reelection, as Ring of Fire’s Farron Cousins explains.