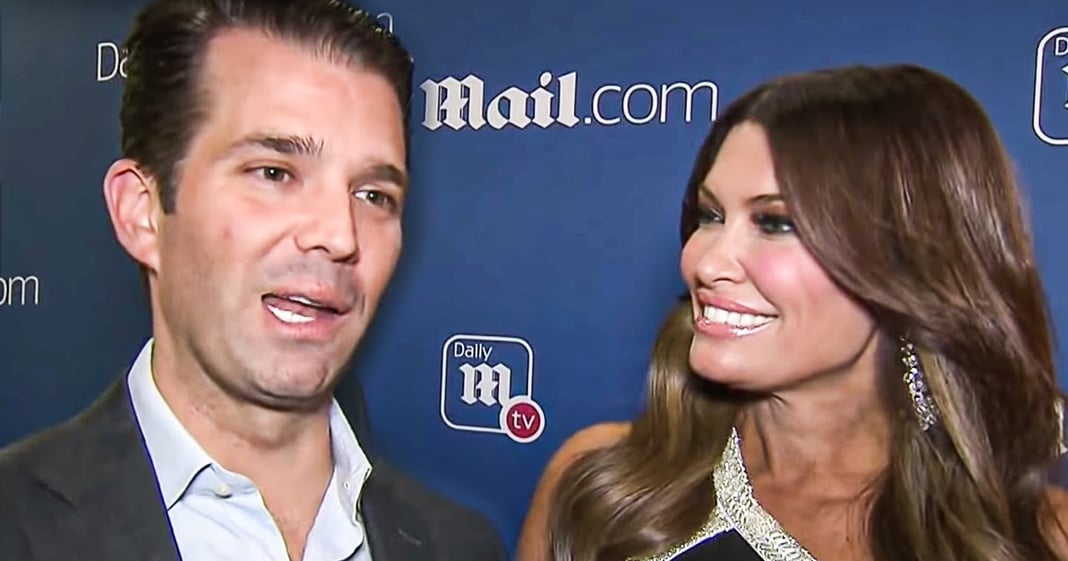 Everything about the Trump family revolves around how much money they can make, and the President’s campaign for reelection is no exception. According to new reports, the campaign is having to pay both Don Jr. and Eric’s significant others a whopping $180,000 per year to make appearances on behalf of the President. This is beyond pathetic and should be considered a misuse of campaign funds, as Ring of Fire’s Farron Cousins explains.