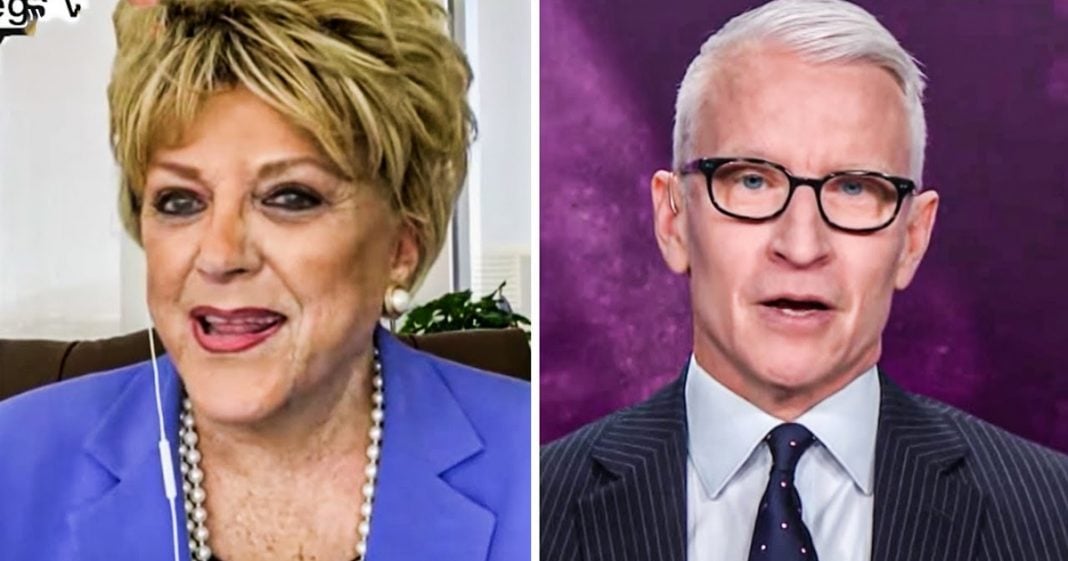 Las Vegas mayor Carolyn Goodman appeared on CNN with Anderson Cooper this week where she gave one of the most bizarre interviews that we’ve seen in a long time. In addition to appearing to not quite be coherent during the segment, Mayor Goodman also said that she would offer up her city as a petri dish for the country to see if eliminating social distancing will really cause a spike in new virus cases. Ring of Fire’s Farron Cousins discusses this insane interview and idea.