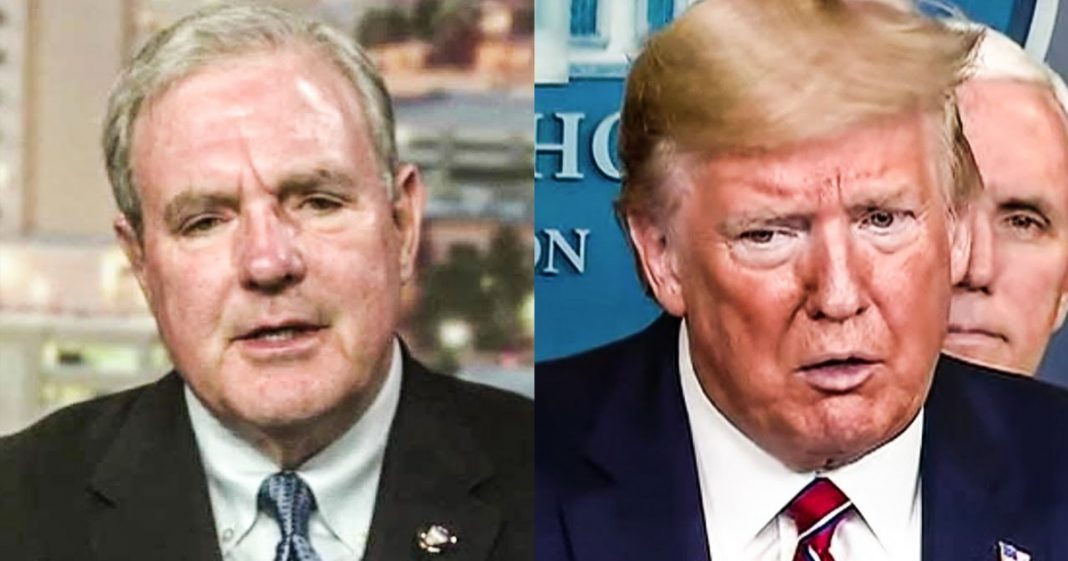 Dee Margo, the Republican mayor of El Paso, Texas has had enough of Donald Trump’s campaign ignoring their bills, and he is considering suing the campaign to recover the hundreds of thousands of dollars that Trump owes the city. This is becoming far too common for the Trump campaign, as other mayors claim that they are also owed hundreds of thousands from the President for the fees associated with hosting his rallies. Ring of Fire’s Farron Cousins explains what’s happening.