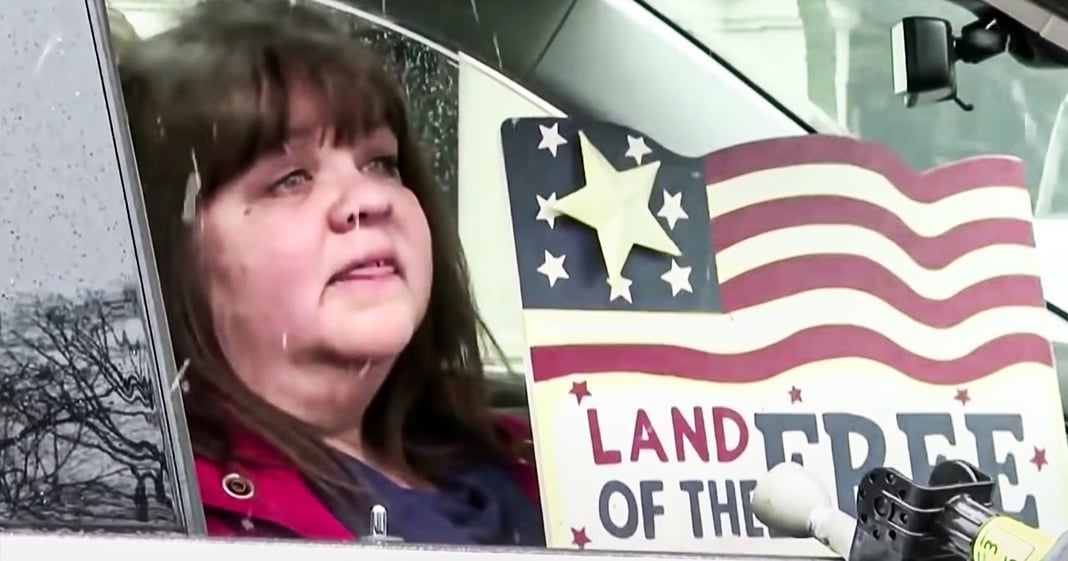 Over the weekend the nation was forced to deal with numerous small protests of angry citizens protesting mandatory quarantine and lockdown orders. But these little protests were far from organic. Reports have now revealed that these protests were actually the brainchild of major Republican groups and big money Republican donors. Ring of Fire’s Farron Cousins discusses this.