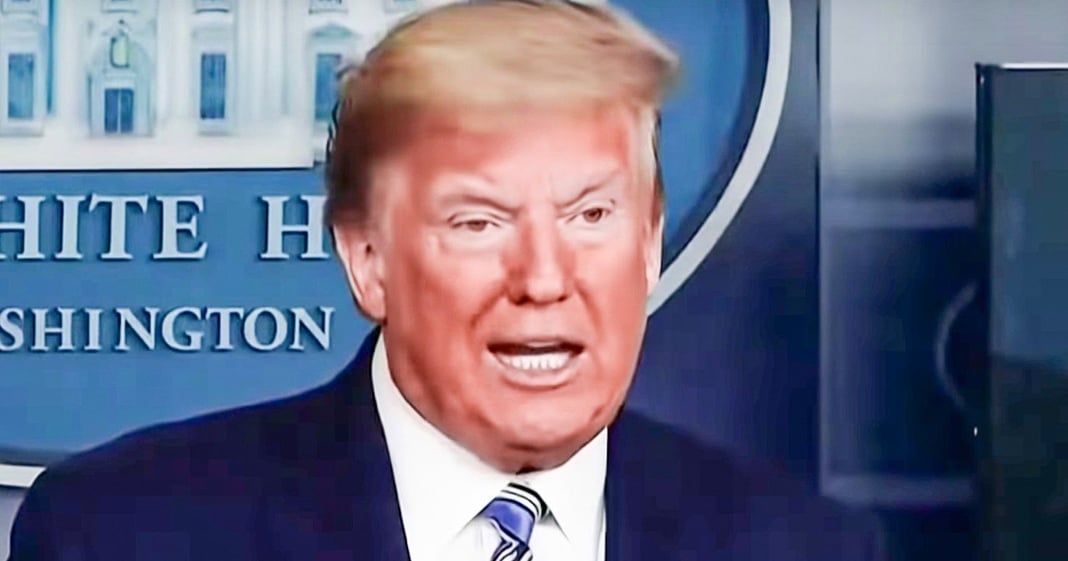 On Friday, Donald Trump tweeted out several “LIBERATE…” tweets aimed at riling up his agitated base. But according to a former DOJ official, the President could actually be guilty of inciting insurrection against the government, which is just a fancy way to say that the President might have committed treason over the weekend. Ring of Fire’s Farron Cousins explains what’s happening.