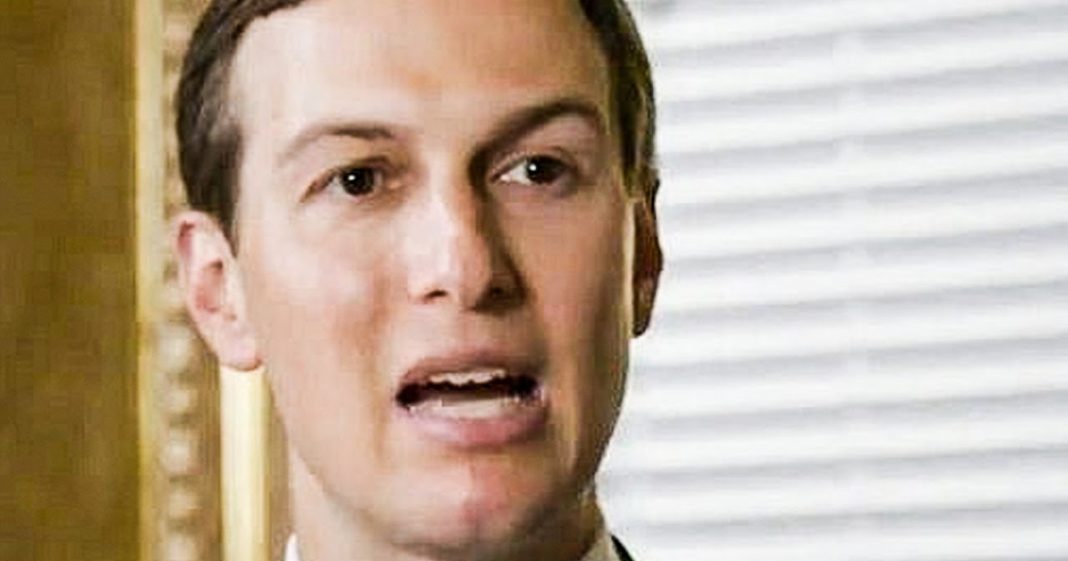 Jared Kushner has had all sorts of trouble following the rules since he came to Washington, D.C. (and according to investigations, likely long before he came to D.C., too.) But according to a new complaint filed by Citizens for Responsibility and Ethics in Washington (CREW), Kushner is actually running Trump’s reelection campaign not just from inside the White House, but while he’s on the clock! This is a clear violation of The Hatch Act, as Ring of Fire’s Farron Cousins explains.