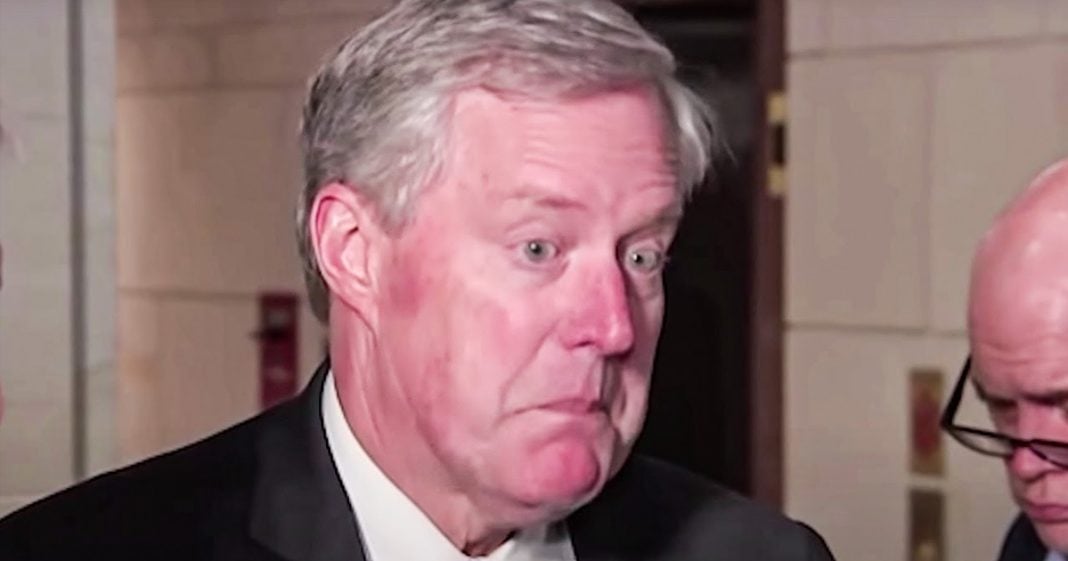 According to a report by The New York Times, Donald Trump’s new Chief of Staff, Mark Meadows, has been reduced to tears on several occasions while meeting with White House staffers. Apparently the job and the “culture” at the White House are so overwhelming that Meadows can’t seem to keep himself together long enough to get anything done. Ring of Fire’s Farron Cousins discusses this.