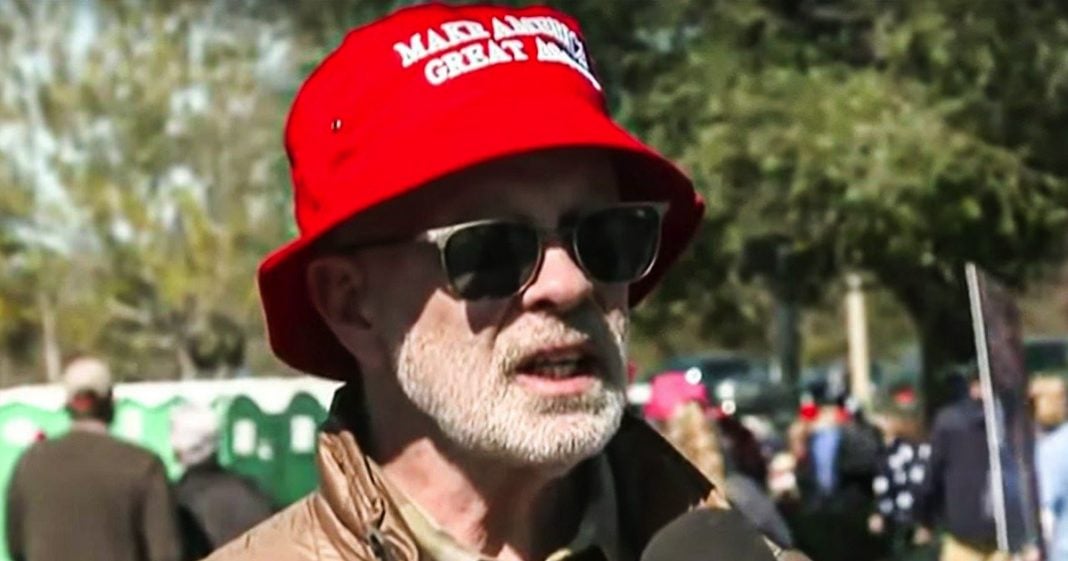 Trump’s supporters are taking his desire to reopen the economy seriously, and some say that they are even willing to take it to the grave. These crazed MAGA true believers have started their own little protests in several areas around the country, essentially demanding that the economy be reopened in order to appease the President. Not only are their current actions putting lives in danger, but if they get their way even more people will die, as Ring of Fire’s Farron Cousins explains.