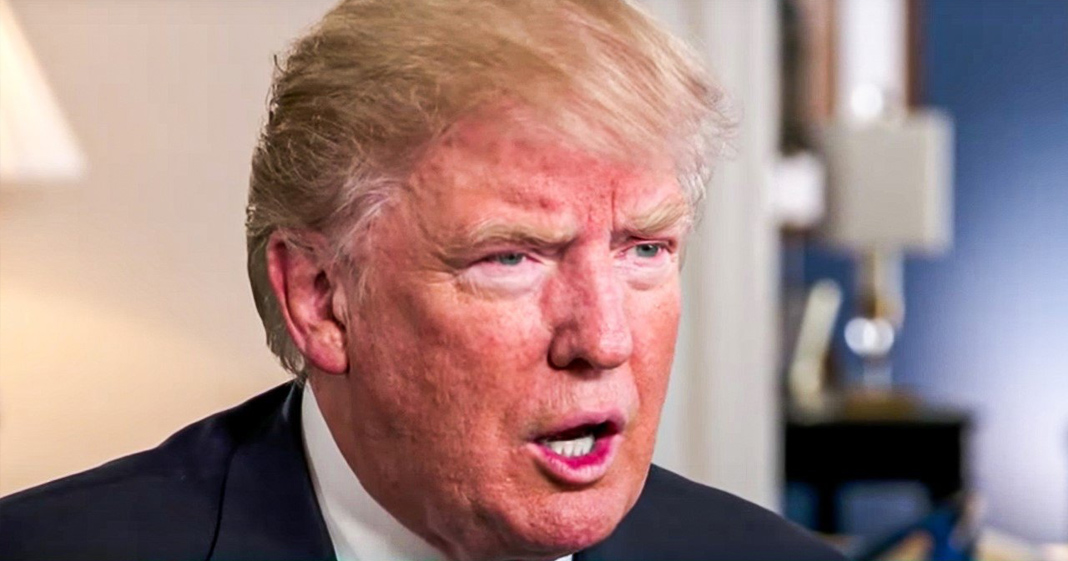 Donald Trump announced on Tuesday that the United States would be completely pulling their funding of the World Health Organization because he believes that they are the ones responsible for the pandemic by not acting quickly enough to stop it. This is untrue, but it gives Trump a new enemy to shift the blame to. The reality is that Trump was already wanting to cut funding for the group by half before the pandemic began, and Ring of Fire’s Farron Cousins explains why.