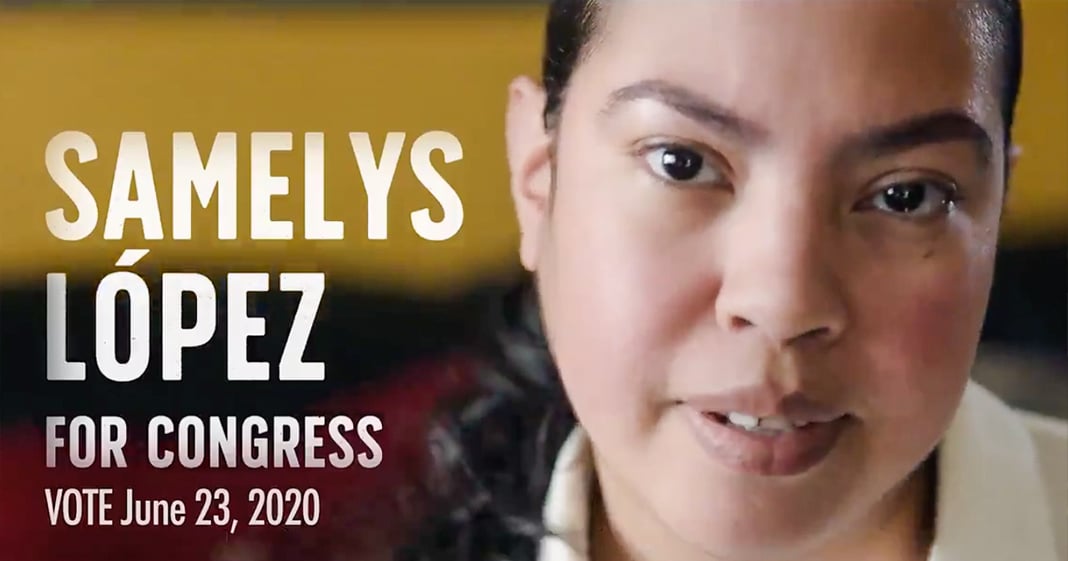 Sam Seder is joined by congressional candidate, Samelys Lopez, who is running for Congress in New York’s 15th district to replace Congressman Julian Serrano after he announced he’d be retiring due to his battle with Parkinson’s disease. She discusses what it’s like to run for office during a pandemic and why she’s the right person for New York’s 15th district.