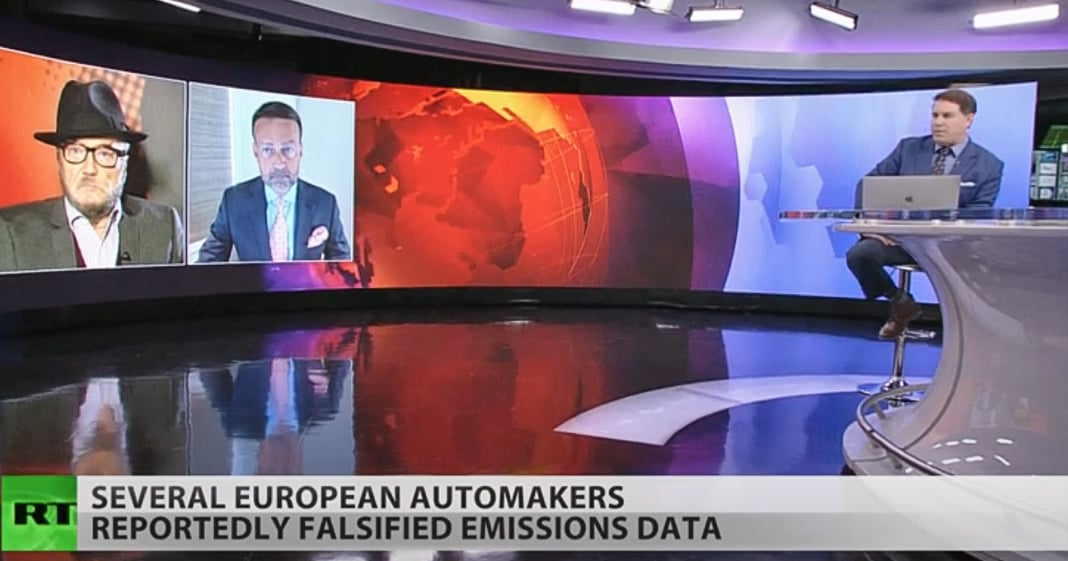 Via RT America: German car manufacturer Volkswagen was forced to pay billions of dollars in fines after it was found to have installed misleading software in its diesel vehicles to circumvent environmental protection standards. By January of 2020, 11 of the company’s top executives were charged with complicity in what has become known as “Deiselgate,” and 32 are still under investigation. Now, Mercedes, Fiat and others have been caught in similar scandals. RT America’s Alex Mihailovich reports. Then former UK MP George Galloway and attorney Greg Coleman join Rick Sanchez to weigh in.