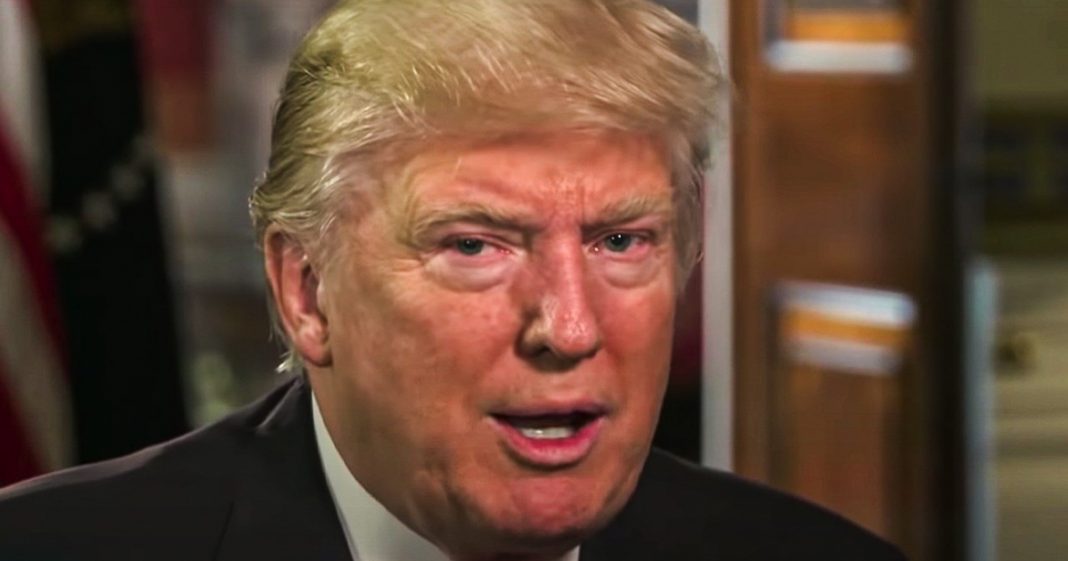 Donald Trump’s campaign is suing a television station in Wisconsin for airing a political ad that criticized the President’s response to the pandemic. Do they not understand how political ads work? Political ads are not only filled with falsehoods, but they are specifically designed to CRITICIZE candidates. If this lawsuit is successful, which it won’t be, but if it were to succeed it would fundamentally change political ads in this country for the better, so it is a win-win for citizens. Ring of Fire’s Farron Cousins discusses this.