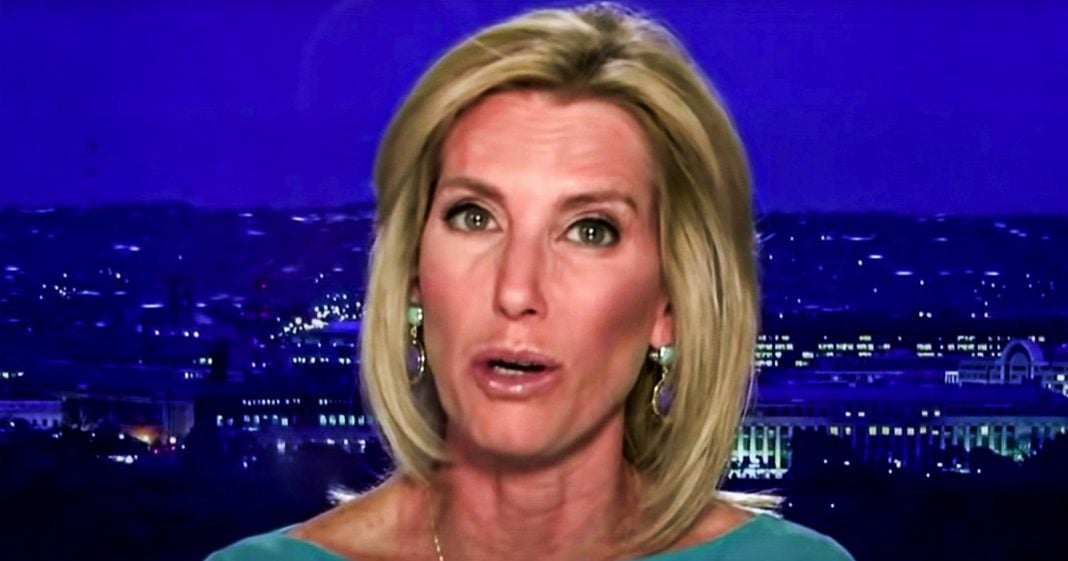 Fox News host Laura Ingraham suspects foul play, and she believes the media is the group responsible for destroying the economy. According to Ingraham, the media is actively trying to overhype the viral pandemic in order to drive our economy further down the toilet in order to hurt Trump’s chances for reelection. Not only does this prove that Ingraham has crossed over into an alternate reality, but it also shows that she doesn’t understand the current media landscape. Ring of Fire’s Farron Cousins discusses this.