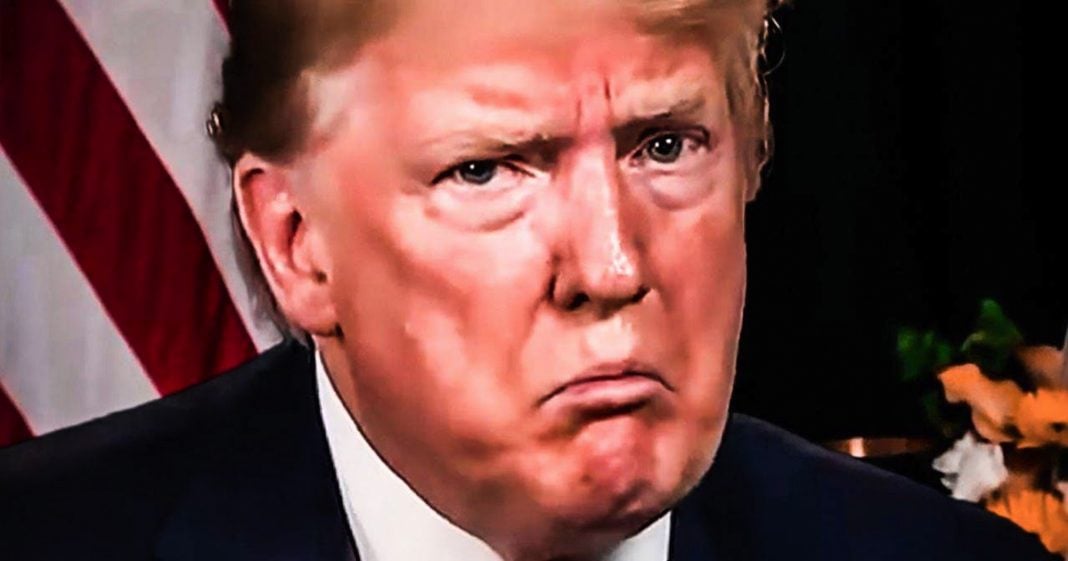 Donald Trump has been adamant about reopening the country sooner rather than later, and now we have another reason why this is happening. According to reports, Wall Street bankers and hedge fund managers have been telling Trump that they need things to reopen quickly so that they can go back to making money. The President appears willing to listen to this people, which will put the health of all of us at risk. Ring of Fire’s Farron Cousins discusses this.