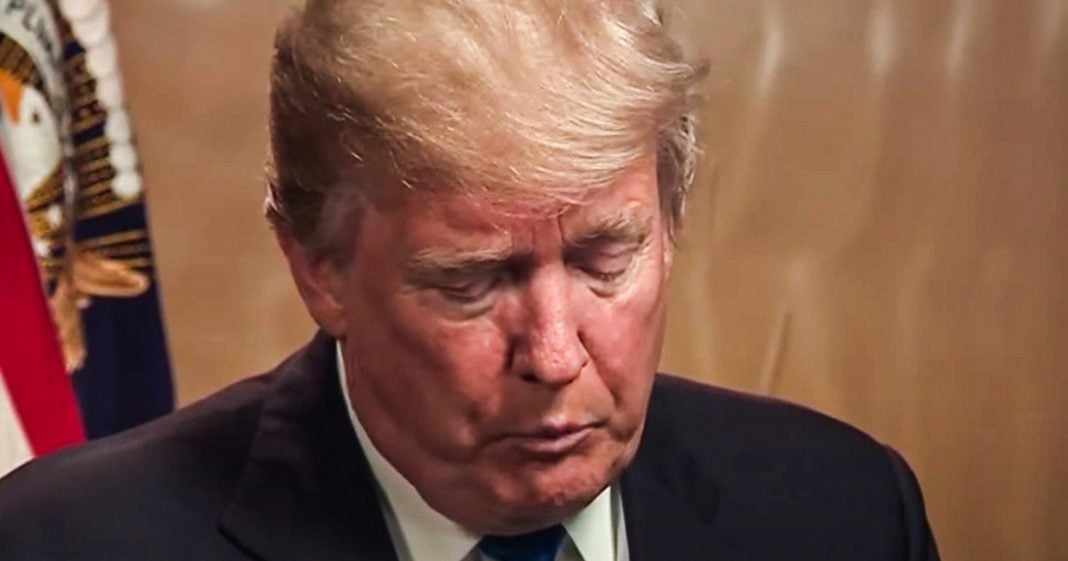 Donald Trump and his children suffered a major legal setback last week when a federal judge ruled that MGM had to turn over unaired tapes from The Apprentice as part of a lawsuit being brought by 4 unidentified individuals. This is part of a class action lawsuit against Trump and his kids for allegedly promoting a pyramid scheme on the show that cost viewers a ton of money, but it could have wide-ranging implications on other suits that Trump is facing. Ring of Fire’s Farron Cousins explains what’s happening.