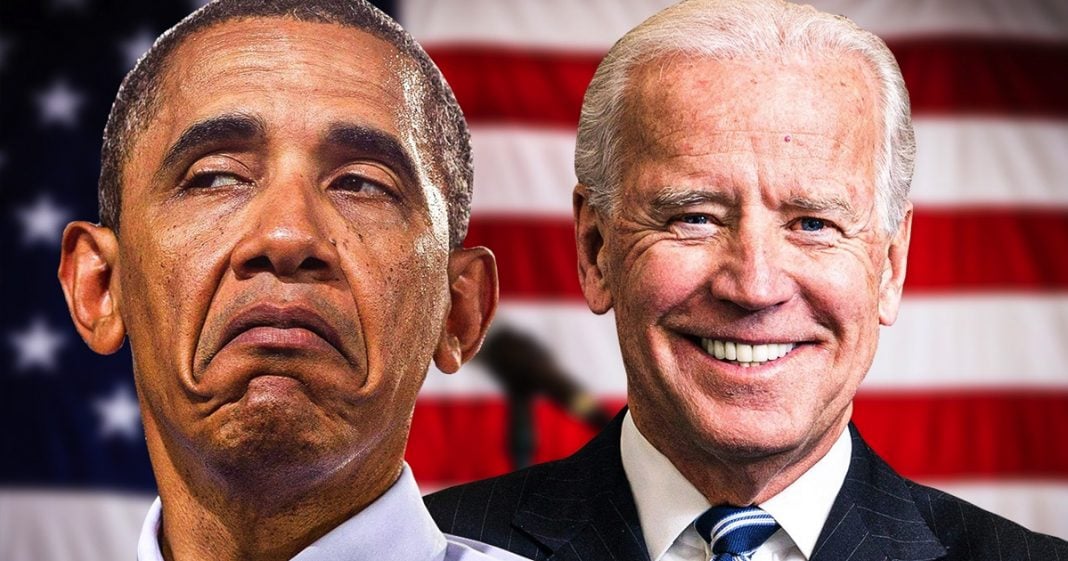 According to a new report by Politico, former President Barack Obama was indeed working quietly behind the scenes to help coalesce Democratic support behind Joe Biden prior to the Super Tuesday primaries. While those close to Obama said that he was careful not to use too much pressure, he did talk to the candidates who dropped out about endorsing Biden. This is exactly what Sanders’ supporters believed had happened, and now we have the proof. Ring of Fire’s Farron Cousins discusses this.