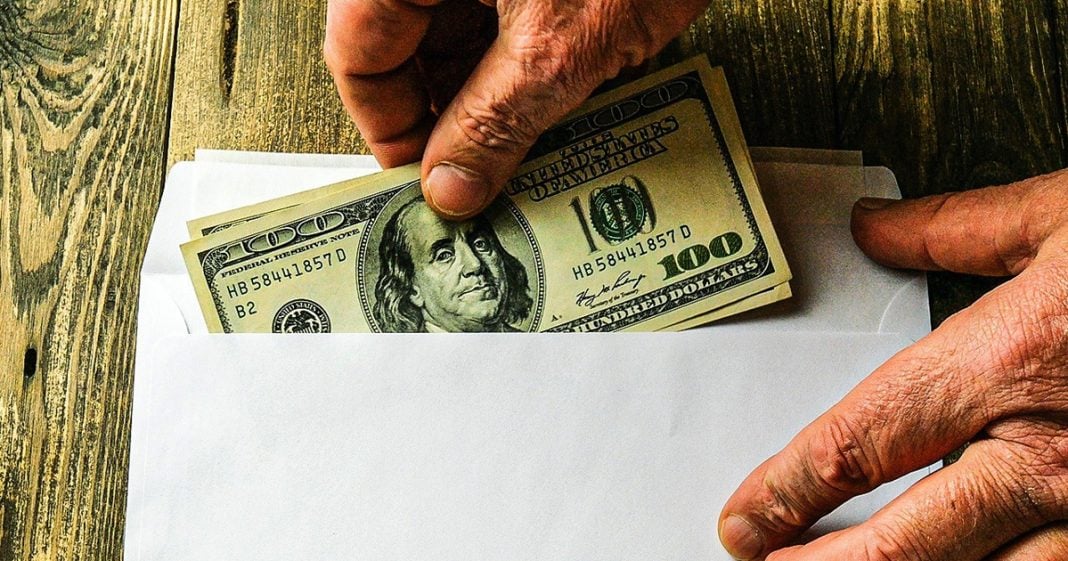 One-third of Americans say that the $1,200 stimulus checks they’ll eventually be receiving won’t be enough to even pay a single month’s worth of bills for them. And considering the fact that more than 16 million Americans are now unemployed (who were NOT unemployed before the pandemic) and they won’t be getting checks for another 3 to 4 months, this money is far too little and much too late. Ring of Fire’s Farron Cousins discusses this.