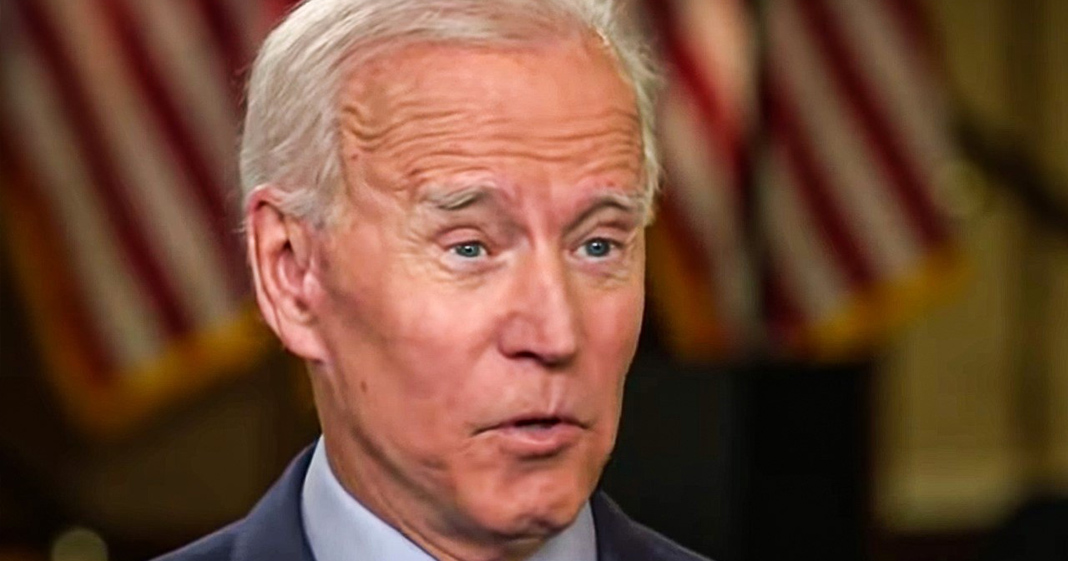 After Bernie Sanders announced that he was suspending his presidential campaign, Republican talking heads unleashed the fury against Joe Biden. Tucker Carlson ran a segment claiming that Joe Biden isn’t mentally fit enough to be President, while Megyn Kelly began circulating the reports of assault against Biden. There’s a reason why Republicans waited to attack Biden with all their might until AFTER Bernie dropped out, and Ring of Fire’s Farron Cousins explains why.