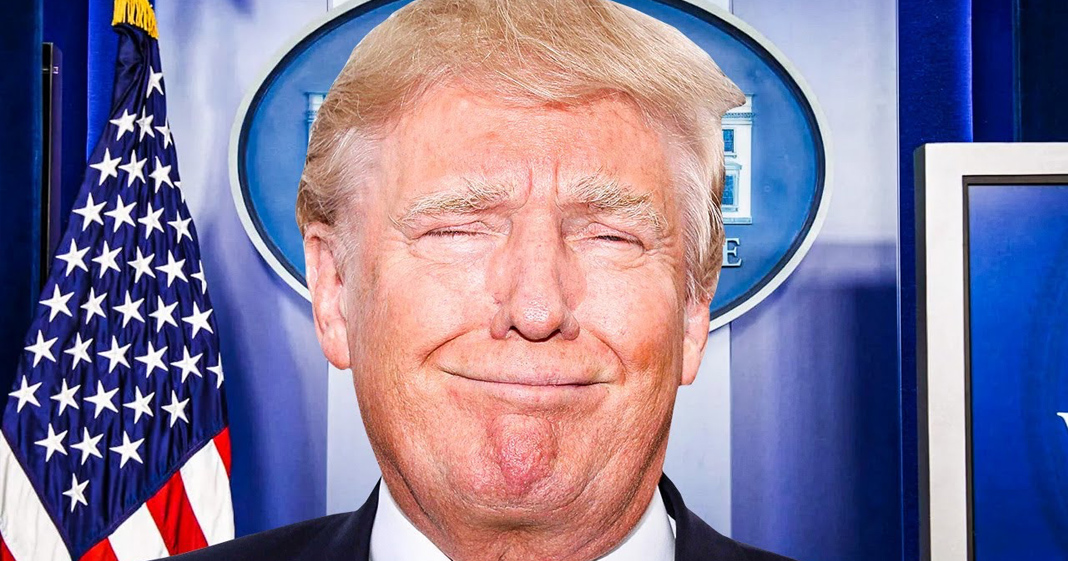 It turns out that Donald Trump’s properties will be getting some of the bailout money, after all, even though there were special “protections” written into the bill that were designed to stop this. But, as Ring of Fire’s Farron Cousins explained shortly after the bill was passed, the phrasing in the bill allowed companies to get around the protections and apply for money. Ring of Fire’s Farron Cousins explains what’s happening.