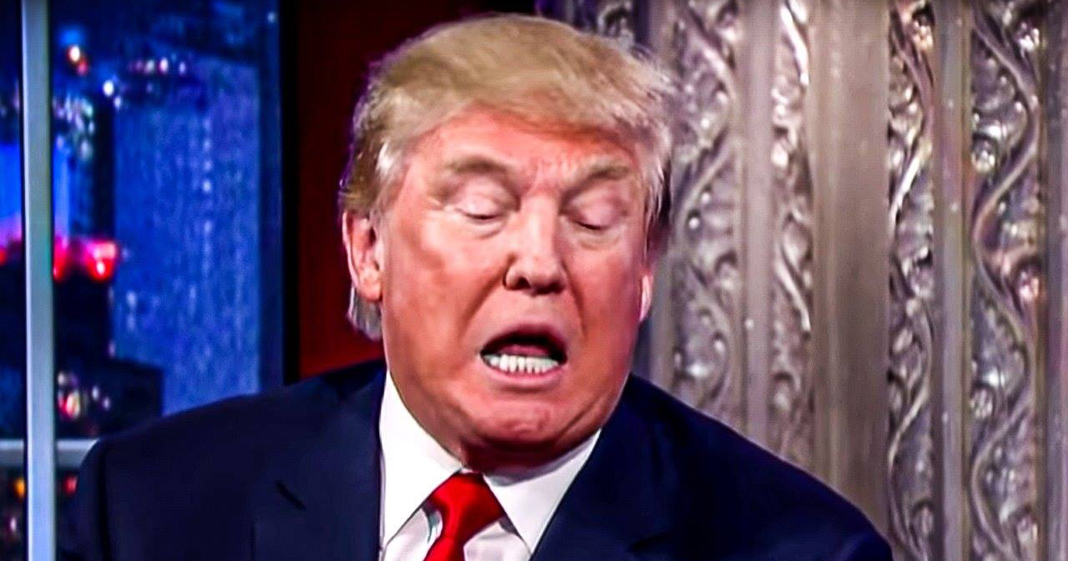 Donald Trump claimed that voting by mail shouldn’t be allowed because it is easy to commit fraud. When asked by a reporter how he squares the fact that HE votes by mail, Trump said he does it because he is allowed to. The country once again seemed shocked that the President decided that he was good enough for something but the rest of us aren’t, but we shouldn’t be surprised by this answer at all. Ring of Fire’s Farron Cousins discusses this.