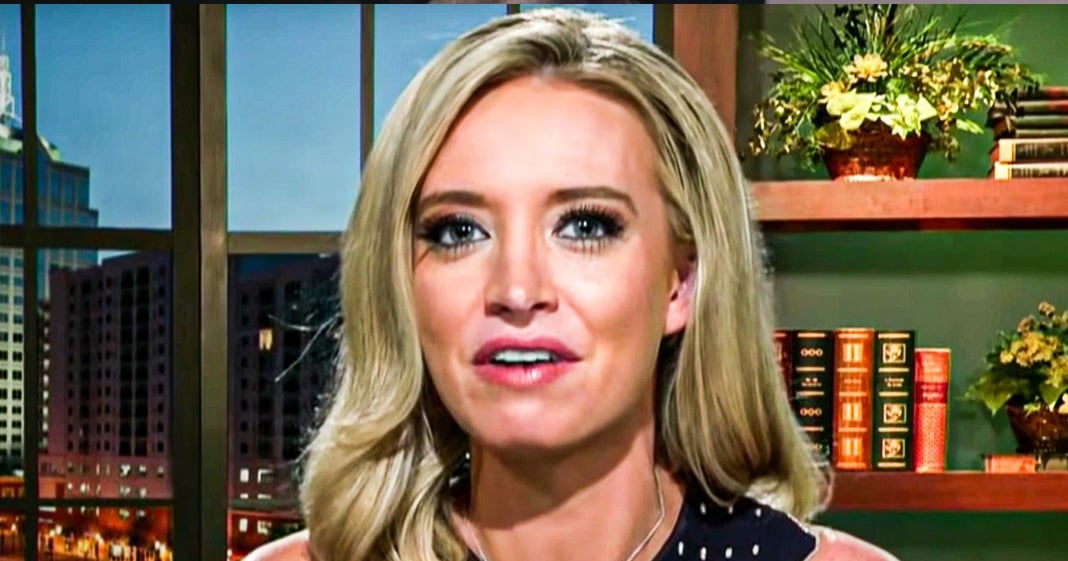 Donald Trump has appointed Kayleigh McEnany as his new Press Secretary after Stephanie Grisham was abruptly removed on Tuesday. With such a high turnover rate at this position, it is hard to imagine that the person holding the job could be worse than what we’ve had in the past, but McEnany might actually be worse than all of the others, as Ring of Fire’s Farron Cousins explains.