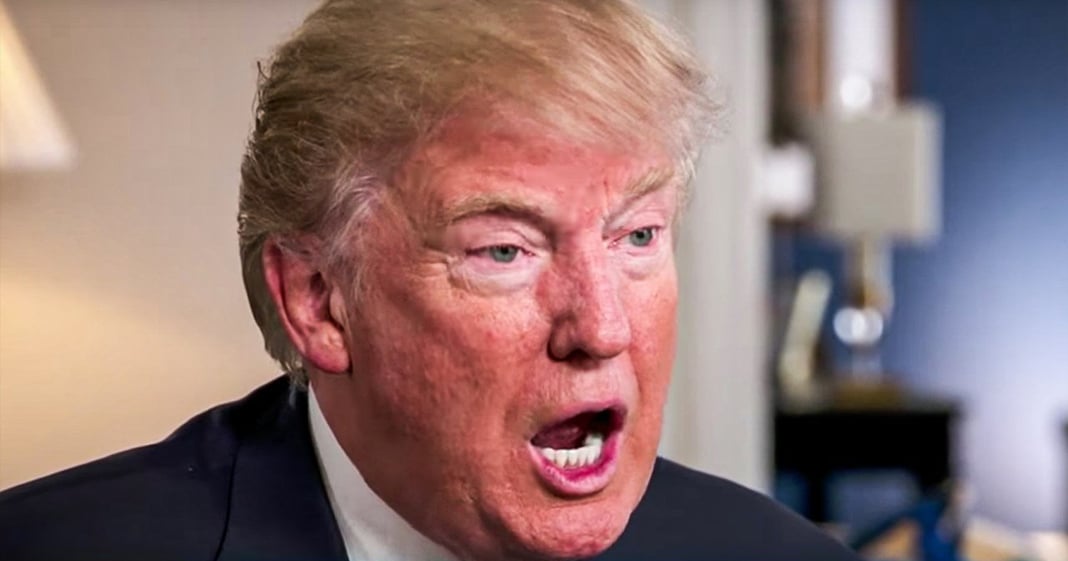 Donald Trump’s government is coming apart at the seams. On Tuesday, he fired the Inspector General who was in charge of overseeing the $2 trillion stimulus. The acting Secretary of the Navy resigned. And he lost yet another Press Secretary and replaced her with a stooge from his campaign. The government isn’t functioning properly, and because we’re in the middle of a pandemic, that could spell doom for American citizens. Ring of Fire’s Farron Cousins discusses this.