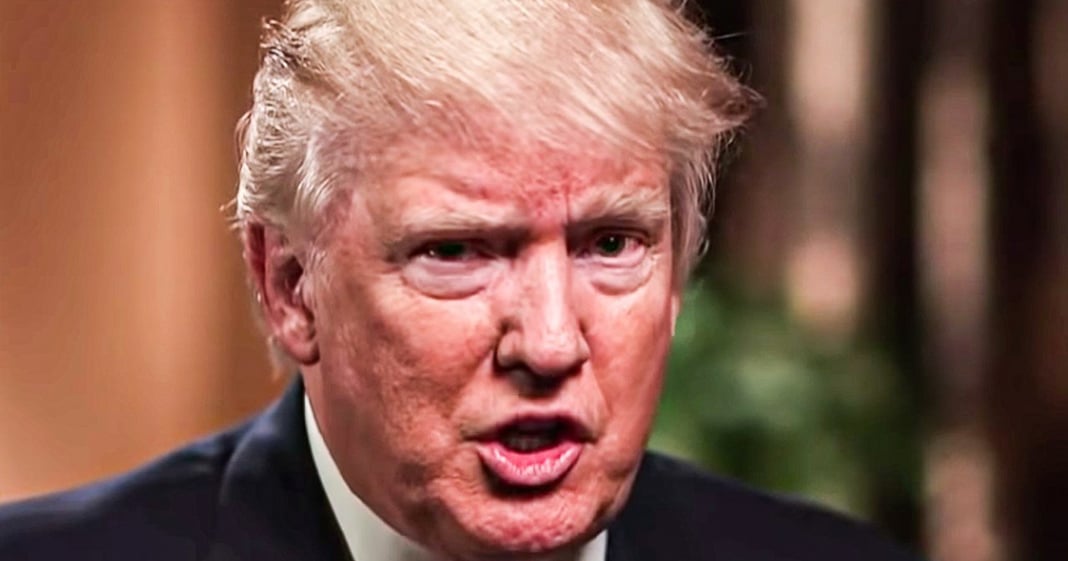 Donald Trump was given a memo in January by his adviser Peter Navarro that warned exactly how bad the pandemic could get in the United States. But according to the President himself on Tuesday, he never actually looked at the memo. So either he is lying to the public, or he’s so incompetent that he made the decision to not actually look at his daily briefings. Ring of Fire’s Farron Cousins examines those two possibilities.