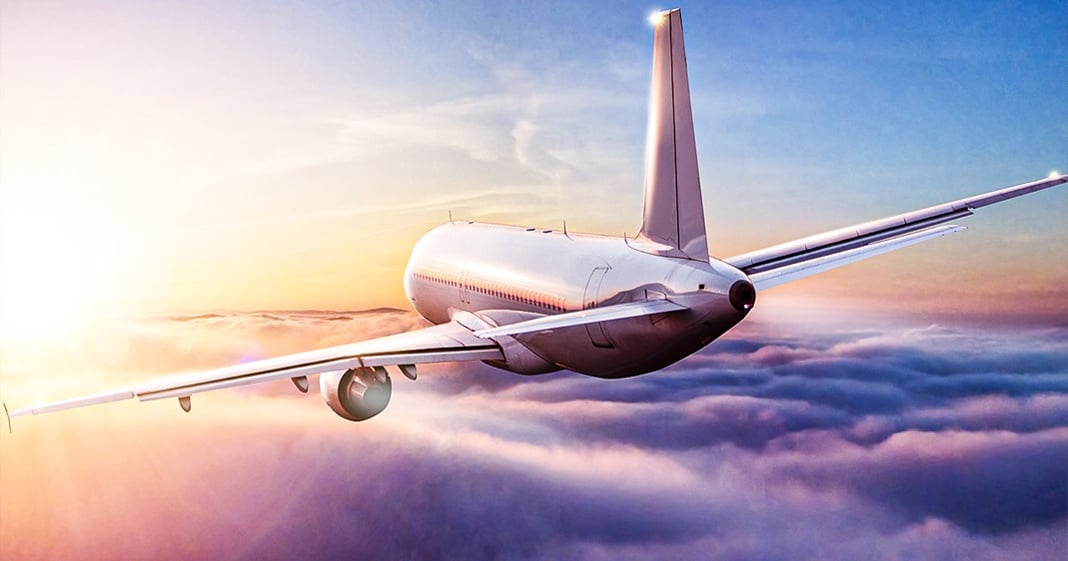 According to reports, airlines like Delta and United, and many others, are planning on cutting the hours of their workers while also slashing their pay. Of course, this is only going to happen AFTER these companies get their hands on the billions of dollars in bailout money that the federal government is about to hand out. And, of course, Trump has removed Congress’ ability to regulate these industries, so don’t expect them to get in trouble for this. Ring of Fire’s Farron Cousins discusses this.

Airlines in the United States right now are prepping to receive 58 billion of our tax dollars in bailout money. Half of that 29 billion is going to be available in grants that these airlines are supposed to use to pay their employees and make sure all their bills are covered. The other 29 billion is going to be in loans available to the industry. Now as part of the bailout package, these corporations who accept money are agreeing that they are not going to cut staff. They are not going to cut pay. They’re not going to cut hours. They’re not going to furlough or lay off anybody. Those are in the written rules of the bailout and yet just this week the airlines announced, guess what? We’re going to go ahead and violate all of that. We’re cutting back our staff hours. We’re going to cut your pay. We’re going to do all these things that we’re not allowed to do and we’re still going to get that bailout money.

See, here’s the thing, according to the rules of the bailout, you’re not allowed to do any of that stuff. You can’t cut anybody til September 30th. At that point, all bets are off. You can do whatever the hell you want with our tax payer dollars. But the airlines aren’t even waiting that long and they’re using a bit of a loophole and this is what we’re going to see a lot of other companies doing. You have Delta, United, American Airlines and several others who are now arguing that, well, most people aren’t flying right now. So we’ve had to cut back on the number of flights and since we do not pay pilots or flight attendants, when they are not in the air, we have to cut their hours, which means we have to cut their pay. They’re not doing as much as they were hired to do. So obviously we have to cut back.

This isn’t a violation of the bailout, they claim. This is just part of the worker contracts that they signed. Part of what their unions negotiated and we’re just playing by the rules. No, they’re using disgusting loopholes to put more of that money that was given to them or will be given to them to put in their employee’s pockets and they’re putting it in their own. That’s what this is about. That bailout money, the 29 billion, the half of what they’re getting is specifically designed so that these pilots, the flight attendants and every other person who works for the airlines doesn’t take a pay cut and they do not get laid off. That is what that part of the money was supposed to be for. Now it shouldn’t be shocking that it’s not going to that and this is what we all expected. But to hear it, to see them go ahead and say this just days after this package was signed into law.

I, I, I’m furious beyond the point of words. I really am struggling to come up with something to say about these people that is not just an obscenity laced vulgar rant because that is what I want to do right now. But instead I’m going to remind you about another horrible part of this story. See, Congress was supposed to have the power to oversee the disbursement of this bailout, which included enforcement of the rules. No layoffs, no worker cuts, no pay cuts, none of that. Congress was going to have the authority to enforce that. But then during the signing, Donald Trump issued a signing statement and he transferred that power from Congress to Steve Mnuchin.

Mnuchin’s not going to prosecute these people. He’s not going to demand the bailout money back. If anything, I wouldn’t be surprised if Mnuchin wasn’t advising them on how they could screw over their workers because Mnuchin made a career for himself screwing over American citizens. So that’s the point we’re at. All of your fears about this bailout have already been confirmed. Workers got screwed. Big corporations are getting roughly three and a half trillion dollars, and they’re going to come up with all kinds of shady ways to put it in their own pockets instead of actually using it to protect their businesses.