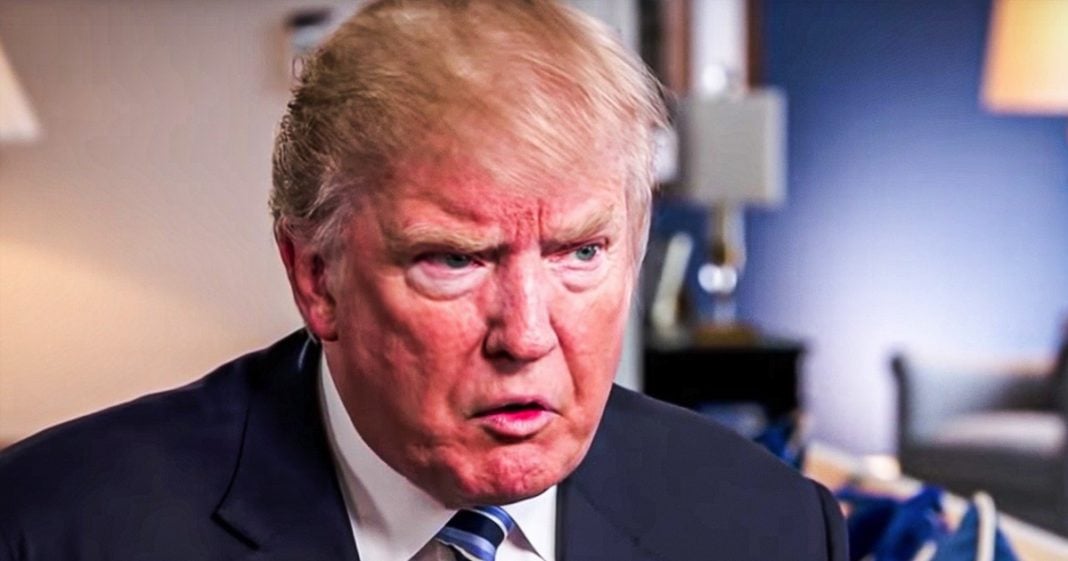 Like many industries in the United States, the oil industry isn’t making as much money as they would like to be, mostly because of an oil price war that most Americans aren’t even aware of. So executives from the industry are headed to DC to speak personally with Donald Trump about the prospect of getting a bailout, or worse. Ring of Fire’s Farron Cousins explains what’s happening.