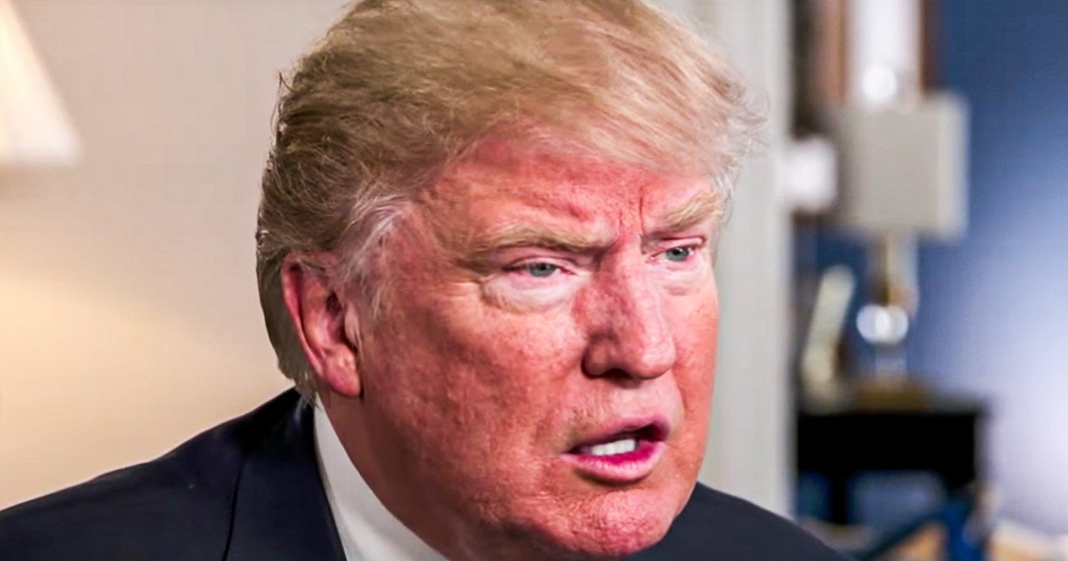 The White House decided in the early stages of the pandemic that they didn’t want to play by the same rules as other countries, so they completed disregarded a 2016 National Security Council handbook that was designed to help countries mitigate and prevent pandemics from spreading. They had the instructions in their hands, but Donald Trump always believes that he knows better than anyone else. Ring of Fire’s Farron Cousins discusses this.

Back in 2016 following the Ebola outbreak, the national security council decided to put together a pandemic playbook. They had been around the block. They had seen how these pandemics typically play out in each though, even though each one is different, there were still certain things about each pandemic that were similar. So they outlined steps that the federal government could take to help reduce the spread of any kind of viral or bacterial outbreak we had in this country. And that was back in 2016 and here we are four years later, the Trump administration knew that the playbook existed. They had the playbook, but they thought to themselves, you know what, we know better. We don’t need to listen to people from the Obama administration about what to do. We’re going to do this on our own. We don’t need to listen to the experts. Thanks for saying something, but we’re fine.

And now look at what’s happened in this country. More than 81,000 confirmed cases of this virus, and it’s all because Donald Trump thought he was the smartest guy to ever serve in the federal government. He thought he knew better. He didn’t have to listen to anyone trying to come up to him and say, hey, here’s how we need to play this. Hey, other administrations have been through similar situations, here is what they found out works best. And Trump said, no. He said, no, we’re not going to do this. We’re not going to go into one of these, you know, localized lockdowns. I’ll leave that up for the, the governors and the mayors to decide. Well, they did decide and nearly all of them decided a little too late. But you could have done that and that was one of the things in this playbook.

Another thing in the playbook was once you get word that this could happen, you should immediately ramp up production of medical supplies because you’re going to need them. And obviously considering the situation we’re in right now with potentially millions of ventilators short for the number of people who could become infected. Yeah, that’s also something this administration didn’t do. Donald Trump’s arrogance is to blame for this. Donald Trump’s arrogance is getting people killed in this country right now. And he’s so dang arrogant that he wants to send everybody back to work. He wants everybody to go about their normal lives. Wants restaurants to reopen, go and sit in a crowded restaurant with 75 people, have all kinds of different folks in the back touching your food touching your plates, serving it to you. People coughing that getting up in the air.

Trump thinks that’s fine. Folks, it’s not. He’s terrified that this is going to hurt his reelection chances, but that’s not something any of us should even be concerned about right now. If he somehow comes out and designs a, a masterful response to this and it goes away in the next two weeks, awesome. And that may help him get reelected, but we also can’t care about that right now either. What we have to worry about is the safety and the public health. That’s it. That’s it. Those are the only things we need to worry about right now. But the president doesn’t care. He had the blueprint in his hands, but he thought he was smarter than everybody who contributed to this pandemic response plan and that’s why we’re in the situation that we’re in today.